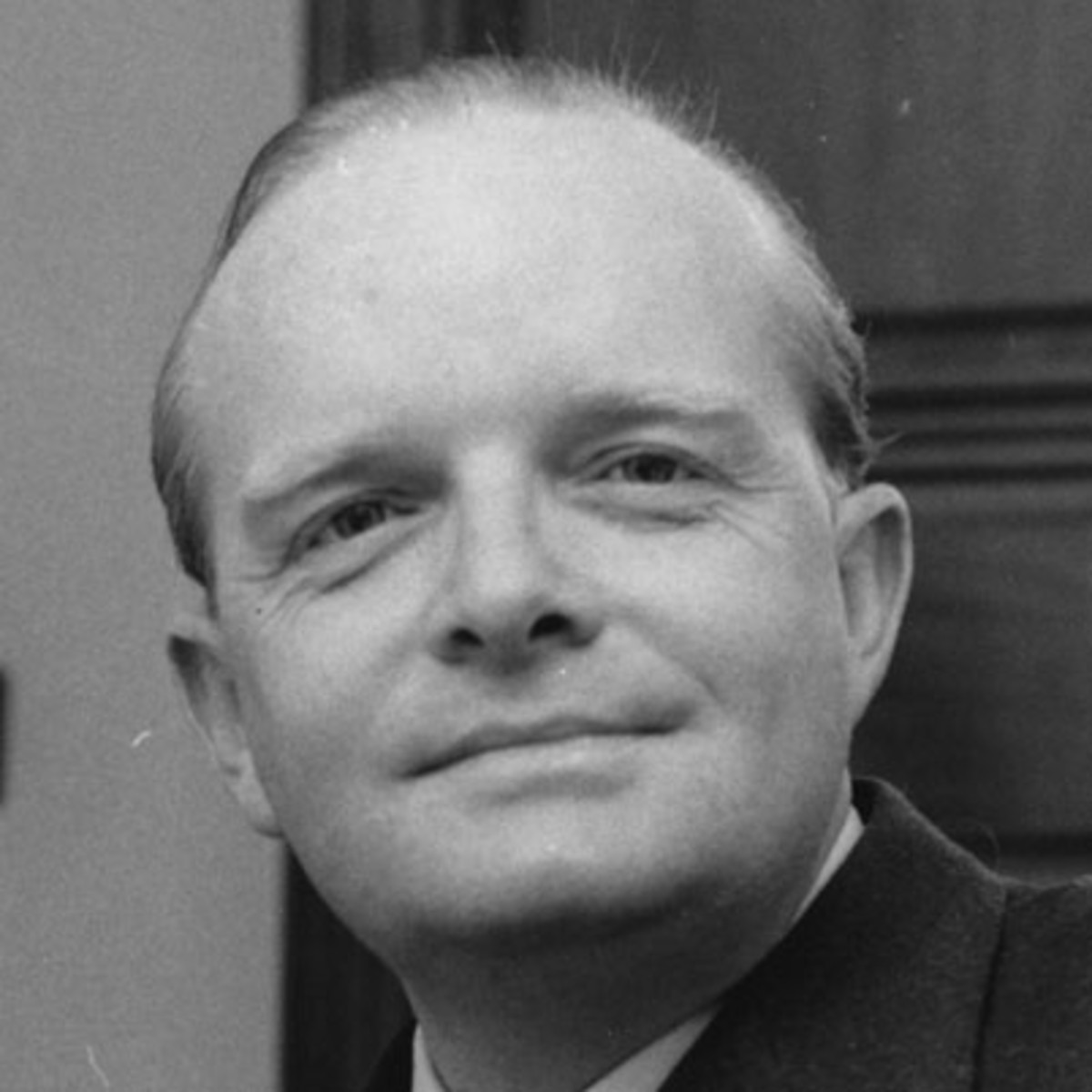 Truman Capote was a professional writer, making waves with his first novel of other Voices, Other Chambers. His morning novel Breakfast at Tiffany's (1958) was transformed into a popular film, and his book In Cold Blood (1966) was a retelling version of the non-fiction novel. Capote spent his later years following celebrity and fighting drug addiction. He died in 1984 in Los Angeles, California.

Failure is the condiment that gives success its flavor. Truman Capote