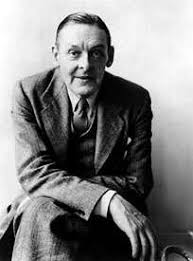 T.S. Eliot published his first masterful poem, "The Love Song by J. Alfred Prufrock," in 1915. In 1921, he wrote the poem "The Waste Land" while recovering from exhaustion. Thick, broad poetry continued to describe the genre and became one of the most talked about poems in literary history. Throughout his career in poetry, Eliot won the Order of Merit and the Nobel Prize in Literature in 1948. As part of the early society of the 1920s, he spent most of his life in Europe, dying in London, England, in 1965.

Let’s not be narrow, nasty, and negative.