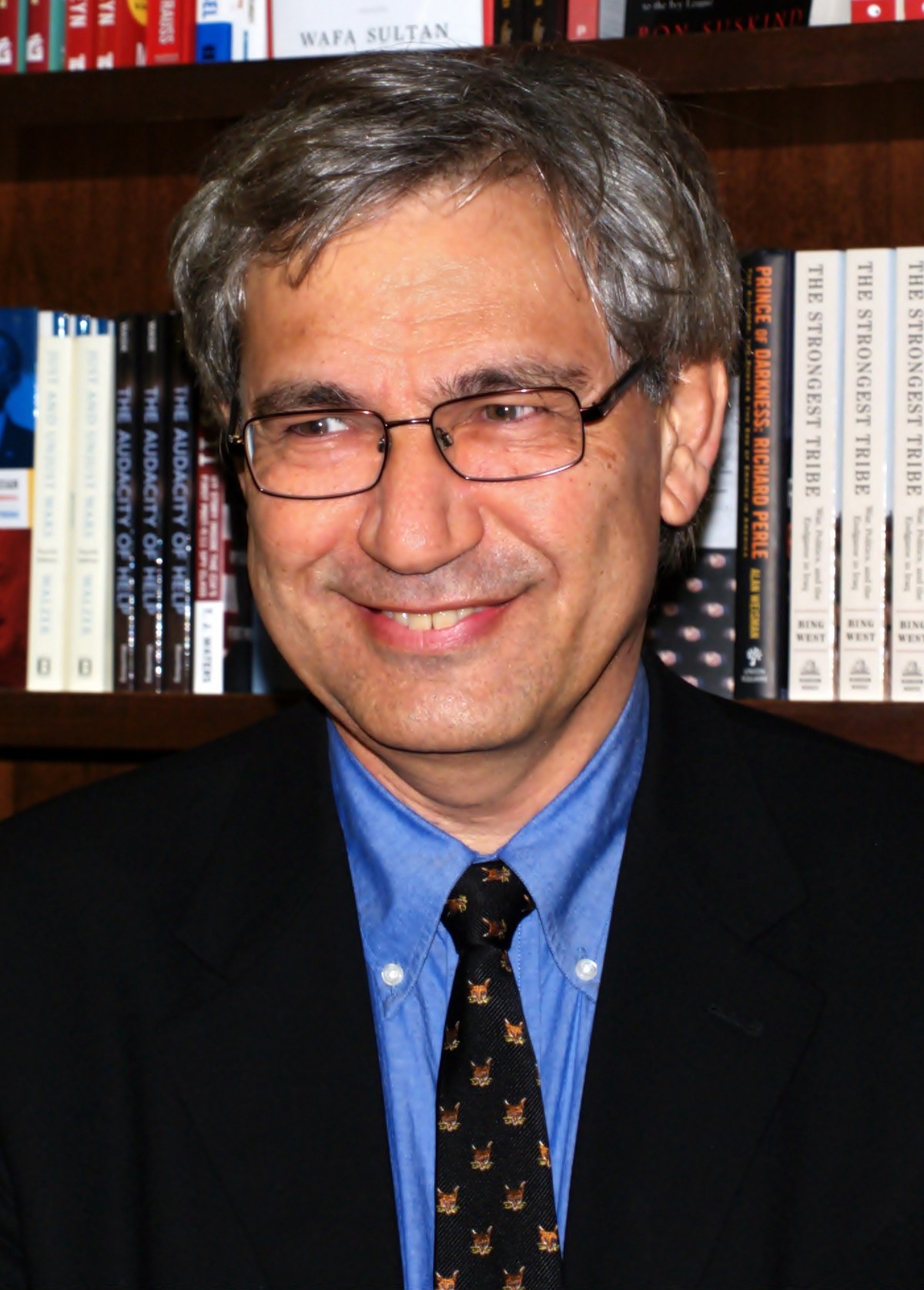 Orhan Pamuk is a distinguished Turkish novelist and screenwriter. After completing his graduation, he published his first novel ‘Darkness and Light’ which brought him the ‘Milyet Press Novel Contest Award’. This encouraged him to further write his historical novel titled ‘The White Castle’ which also turned out to be a great success and helped his readership cross the national boundaries. This was followed by 'The Black Book’ which became the most controversial book of his career, but its popularity motivated him to write a screenplay based on it. He wrote several successful novels before one of his most notable books ‘My Name is Red’. This book turned out to be a great success and was translated into various languages, and received several awards. During this period he wrote a few travelogues as well memoirs published as ‘Istanbul-Memories and the City’. He has been honored by various awards and accolades including the most respected ‘Noble Prize for Literature’. He has shared his views and thoughts on several subjects through his writings, travelogues and also through the characters of his novels and books. We have scanned his writings for his most famous quotations. We are taking you through some of Orhan Pamuks’ great quotes and thoughts on writing, comparative literature, freedom of speech and philosophy.

I read a book one day and my whole life was changed.

Happiness is holding someone in your arms and knowing you hold the whole world.

Life is short, and we should respect every moment of it.

Oscar Wilde always makes me smile - with respect and admiration. His short stories prove that it is possible to be both sarcastic, even cynical, but deeply compassionate. Just seeing the cover of one of Wilde's books in a bookshop makes me smile.

Culture is mix. Culture means a mix of things from other sources. And my town, Istanbul, was this kind of mix. Istanbul, in fact, and my work, is a testimony to the fact that East and West combine cultural gracefully, or sometimes in an anarchic way, came together, and that is what we should search for.

I don't much care whether rural Anatolians or Istanbul secularists take power. I'm not close to any of them. What I care about is respect for the individual.

Istanbul is a vast place. There are very conservative neighbourhoods, there are places that are upper class, Westernised, consuming Western culture.

I had the feeling that focusing on objects and telling a story through them would make my protagonists different from those in Western novels - more real, more quintessentially of Istanbul.

Being a fiction writer makes you someone who works with irresponsibility.

The fueling of anti-Turkish sentiment in Europe is resulting in an anti-European, indiscriminate nationalism in Turkey.

The secularists in Turkey haven't underestimated religion, they just made the mistake of believing they could control it with the power of the army alone.

I consider myself Istanbul's storyteller. My subject matter is my town. I consider it my job to explore the hidden patterns of my city's clandestine corners, its shady, mysterious places, the things I love.