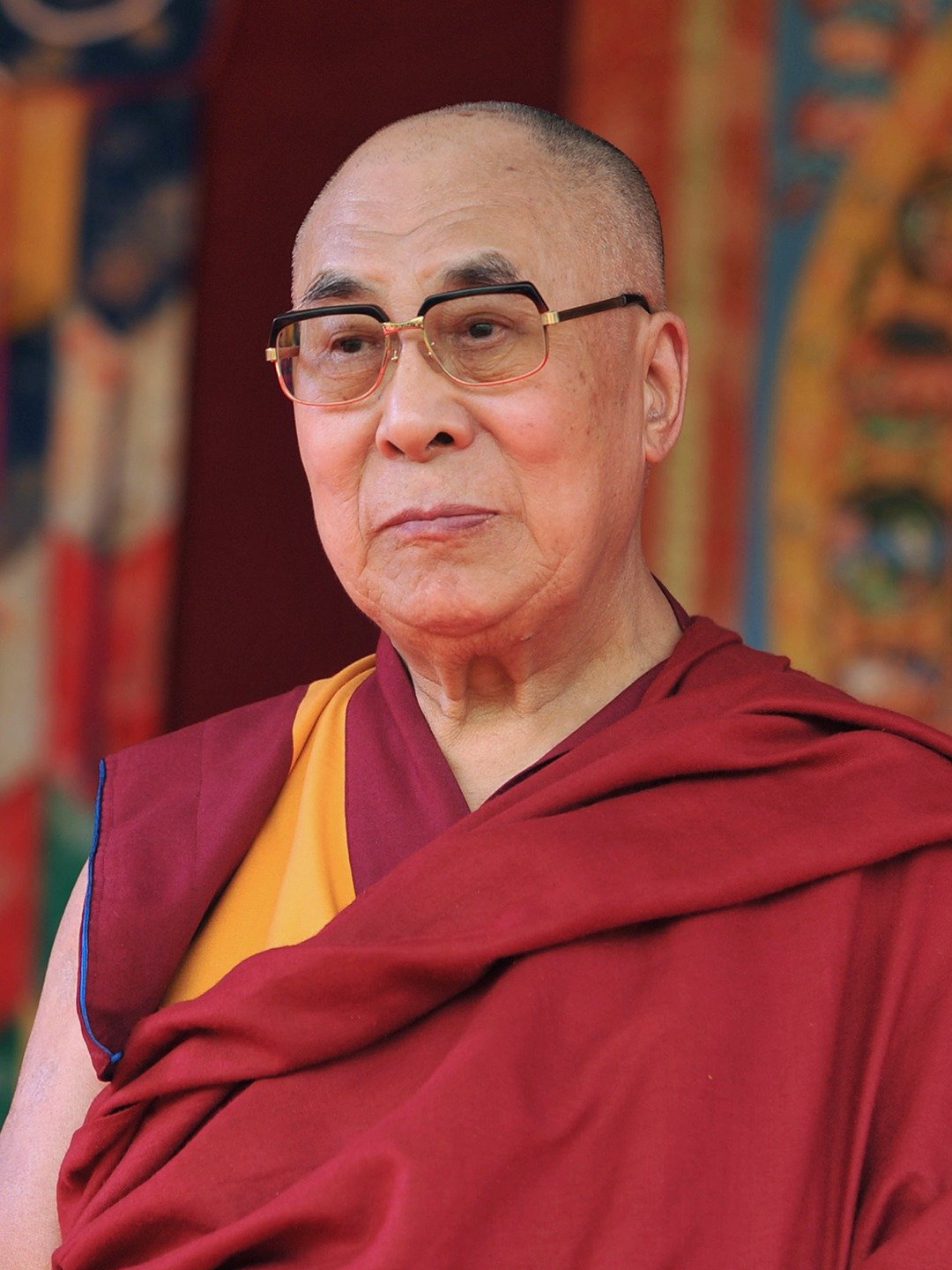 The Dalai Lama was born Lhamo Thondup on July 6, 1935 in Taktser, China. At the age of 15, he took over Tibet's political power as the Dalai Lama. The People's Republic of China attacked that same year. Fearing execution, he and thousands of followers fled to Dharamshala in northern India, where they established a separate government. Since then, the Dalai Lama has taken many steps in hopes of establishing an independent Tibetan state within the People's Republic of China. However, the Chinese government showed no signs of going to peace with Tibet. The Dalai Lama has also conducted hundreds of conferences, talks and workshops around the world, as part of his humanitarian efforts. He was awarded the Nobel Peace Prize in 1989. In December 2008, the Dalai Lama announced his retirement after undergoing very serious surgery. 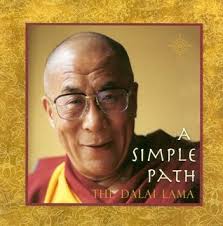 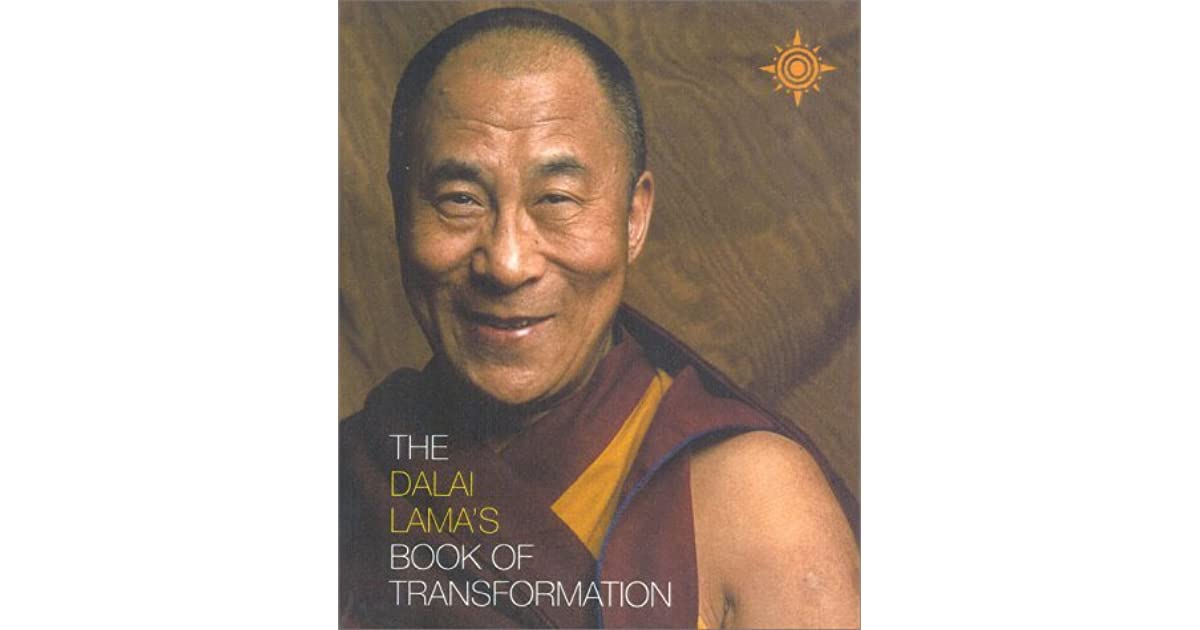 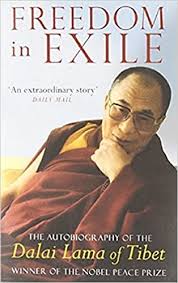 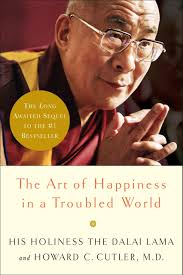 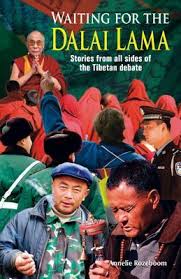 Smile if you want a smile from another face.

If someone does not smile at you, be generous and offer your own smile. Nobody needs a smile more than the one that cannot smile to others.

A genuine, affectionate smile is very important in our day-to-day lives.

A simple smile. That's the start of opening your heart and being compassionate to others.

A genuine smile touches something fundamental in us, our natural appreciation of kindness

genuine smile and laugh never goes out of fashion

We can never obtain peace in the outer world until we make peace with ourselves.

World peace must develop from inner peace. Peace is not just mere absence of violence. Peace is, I think, the manifestation of human compassion.

Sometimes when I meet old friends, it reminds me how quickly time passes. And it makes me wonder if we've utilized our time properly or not. Proper utilization of time is so important. While we have this body, and especially this amazing human brain, I think every minute is something precious. Our day-to-day existence is very much alive with hope, although there is no guarantee of our future. There is no guarantee that tomorrow at this time we will be here. But we are working for that purely on the basis of hope. So, we need to make the best use of our time. I believe that the proper utilization of time is this: if you can, serve other people, other sentient beings. If not, at least refrain from harming them. I think that is the whole basis of my philosophy. So, let us reflect what is truly of value in life, what gives meaning to our lives, and set our priorities on the basis of that. The purpose of our life needs to be positive. We weren't born with the purpose of causing trouble, harming others. For our life to be of value, I think we must develop basic good human qualities—warmth, kindness, compassion. Then our life becomes meaningful and more peaceful—happier.”

An open heart is an open mind.

The very purpose of our life is to seek happiness.

Happiness is determined more by one's state of mind than by external events.