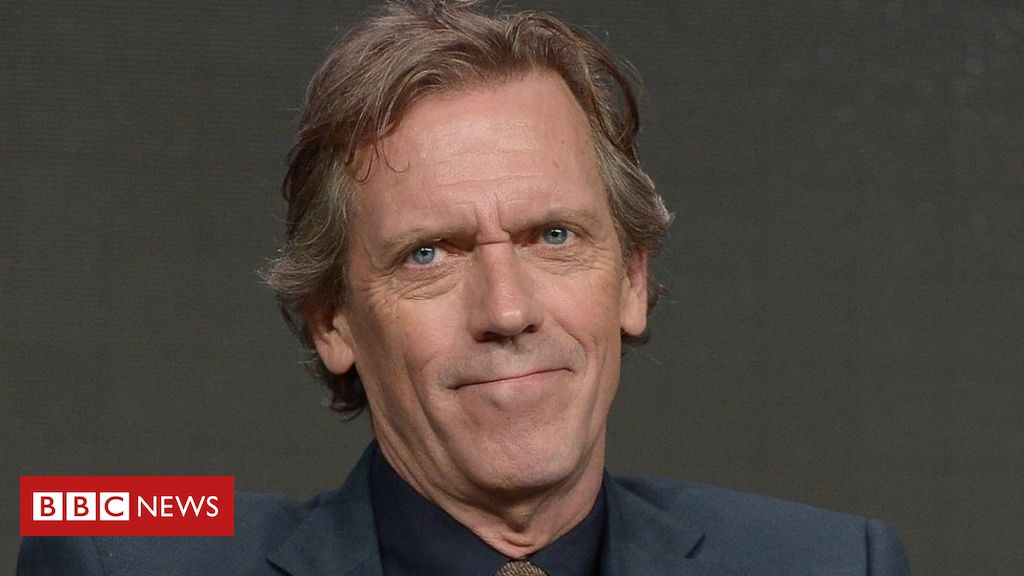 Earl Nightingale (March 12, 1921 - March 28, 1989) was an American radio broadcaster, writer, speaker, and writer, working extensively on the topics of human character development, inspiration, beauty and meaningful presence; it is called the "Dean of Development". He was a voice in the early 1950s for Sky King, a radio series hero, and was a radio presenter at WGN from 1950 to 1956. Nightingale was the author of The Strangest Secret, which economist Terry Savage calls "one of the best books of all time". Nightingale was born in Los Angeles in 1921. His father, Earl the 4, left his mother in 1933. After his father left, his mother moved the family to a tent in Tent City. Diana Nightingale is the widow of Earl Nightingale. Diana continued the history of Earl's message and the key to success, "We Become What We Think".

"To give oneself is the only way of becoming oneself."

"Picture yourself in your minds eye as having already achieved this goal. See yourself doing the things you'll be doing when you've reached your goal."

"Whatever we plant in our subconscious mind and nourish with repetition and emotion will one day become a reality."

"Mistakes are a natural part of growing up. They're to be expected and made light of. But children bloom like spring flowers under praise. They want so much to be noticed and appreciated, to excel and have that excellence noticed."

"Learn to enjoy every minute of your life. Be happy now. DonÃ¢â¬â ¢t wait for something outside of yourself to make you happy in the future. Think how really precious is the time you have to spend, whether itÃ¢â¬â ¢s at work or with your family."

"Am I motivated by what I really want out of life -- or am I mass-motivated?"

"When the days are too short chances are you are living at your best."

"We can help others in the world more by making the most of yourself than in any other way."

"You become what you think about."

"We must be the epitome-the embodiment-of success. We must radiate success before it will come to us. We must first become mentally, from an attitude standpoint, the people we wish to become."

"Our first journey is to find that special place for us."