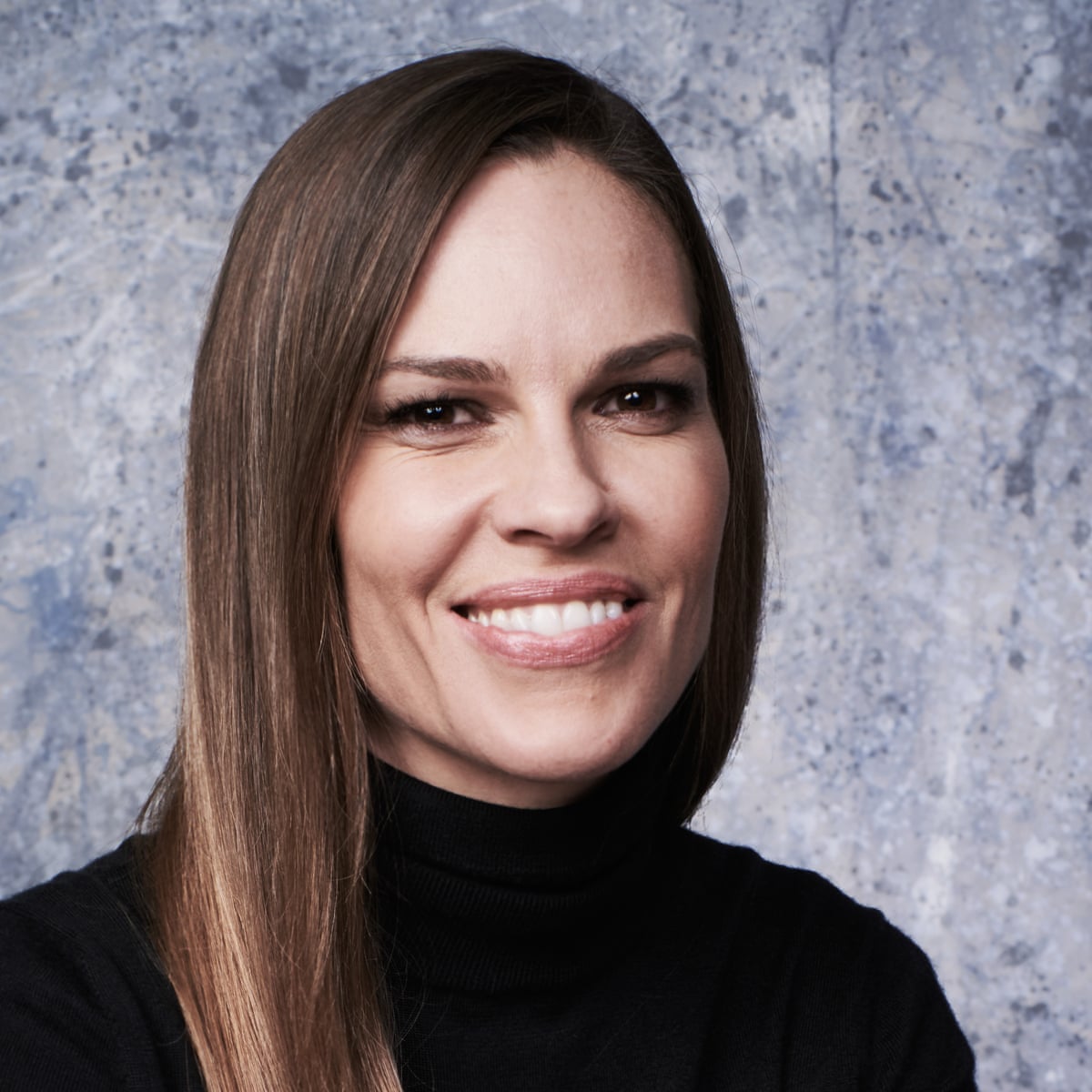 Born of Spanish and Native American heritage on July 29, 1974, in the state of Washington, Hilary grew up in a prime home park on the outskirts of the small town of Bellingham. She first tried to get involved at the age of nine after taking the lead position as Mowgli in the production of Jungle Book. And theater remained a thrill during her school years, though it also showed her ingenuity as an athlete. She competed in the Junior and Washington Athletics competitions, and was fifth in the region in the gym. Although Hilary eventually settled down to play, she never lost her love of sports and continues to enjoy adrenaline-stimulating activities such as skydiving, rafting and skiing.

"It's how you look at beauty. Is it only an outward appearance with hair and makeup and a hot body, or is it something deeper than that?"

"It's something that you have to experience in your life, but I think my first kiss, I was 7 and it was really yucky."

"There's so much more to life than looking a certain way."

"I love to travel. I'm a curious person."

"I think about how I'm spending my money, and I like to spend on my family."

"Learning how to fly, for me, was so euphoric."

"I’m always scared to death that I won’t do a role justice. But fear can be a great motivator."

"You're always going to make mistakes. That's life. You just want to grow from them and try to make as few as possible. That's why you do reach out and ask people for help, where needed."

"I believe in talent, and you believe in who you cast and help them go the distance."

"Making a movie is you're really only as good as your weakest link, so when everyone's working at their best and it actually comes together, it's an extraordinary thing because it doesn't always."

"I'm very glad that [the death penalty] hasn't existed for many years in the U.K."