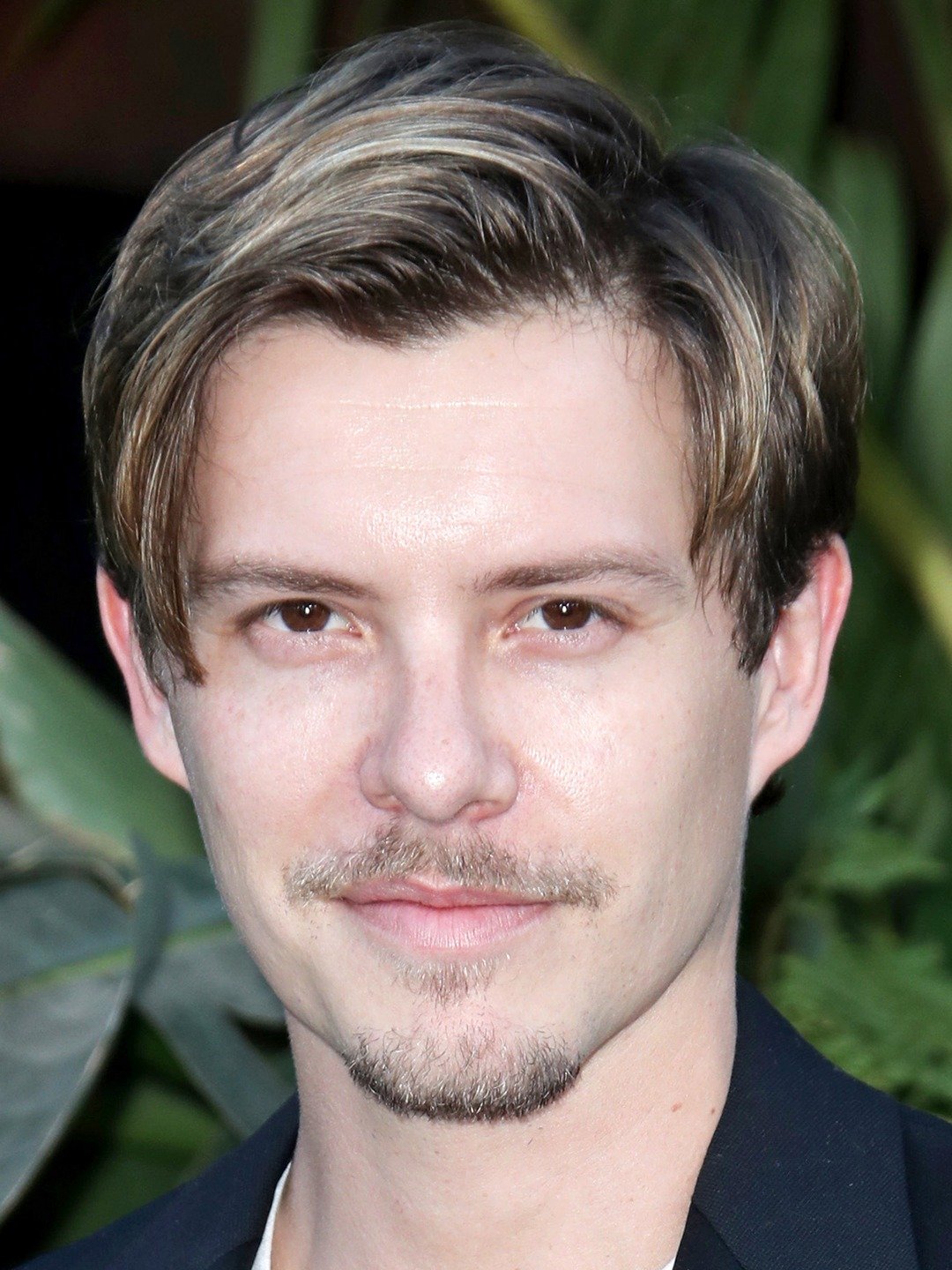 Xavier Samuel (born 10 December 1983) is an Australian actor. He has appeared in leading roles in feature films Adore, September, Greater We Search, Newcastle, Beloved, Frankenstein, A Few Best Men, and played with Riley Biers in The Twilight Saga: Eclipse and Billy in Spin Out. Samuel made his debut at the McLeod Girls Games in Australia in 2003. She starred in the iconic Australian film The Railway as Marcus, and also worked on the Australian drama Drowning with Elephant Princess star Miles Szanto, directed by Craig Boreham. In 2009, he was promoted as Brent to the Australian horror / thriller movie Beloved in the lead role starring Robin McLeavy. Although it received several awards, the film was financially unsuccessful. In early 2010, Samuel was cast as Riley Biers in The Twilight Saga: Eclipse. The film gave Samuel his first blockbuster film around the world. Samuel received his first nomination award and won the 2011 MTV Movie Awards. In an interview with GQ Australia in November 2010, Samuel described the process of being intimidated by Telight. "I sent a test code from Sydney, which has just popped up a lot on someone's desk. So when I heard something coming back it was not as normal. Samuel appeared in the 2011 film Anonymous. She plays the lead role in A Few Best Men (2011/2012). He was cast in the 3D feature Bait, released in September 2012 and the short film Sangment, which was also released in 2012. [Required quote] In 2013 she played Ian in Adore / Two Mothers alongside Robin Wright and Naomi Watts. In 2016, Samuel plays the tenth character in Cris Jones' Death and Life of Otto Bloom, starring Rachel Ward and her daughter Matilda Brown. The film is set to open at the Melbourne International Film Festival.

It's kind of bizarre, isn't it? Having that kind of attention. I'm not under the microscope in the same fashion that a lot of the other cast members are, so I think I can slide under the radar a little bit more, but getting any attention at all is completely new for me.

My hair and my accent are sort of my main assets.

I studied Shakespeare all through high school. Both of my parents teach English and history, so it has always been around my experience as a young man.

Everyone brings their own particular skill set to the job, and acting training can work for a lot of actors, and it can't. I've seen a lot of really good actors go into acting schools and then come out a little bit corrupted.

I don't know that many Australian actors in Los Angeles, but there are a few of us. I mean, we kind of get together occasionally, but I wouldn't say it's an alliance or anything like that.

In Australia, getting an audition can be a rarity. There just aren't as many opportunities.

I've been doing American auditions for a while, and it always felt sort of like sending these audition tapes off into the ether. So just hearing anything back from anyone was kind of startling.