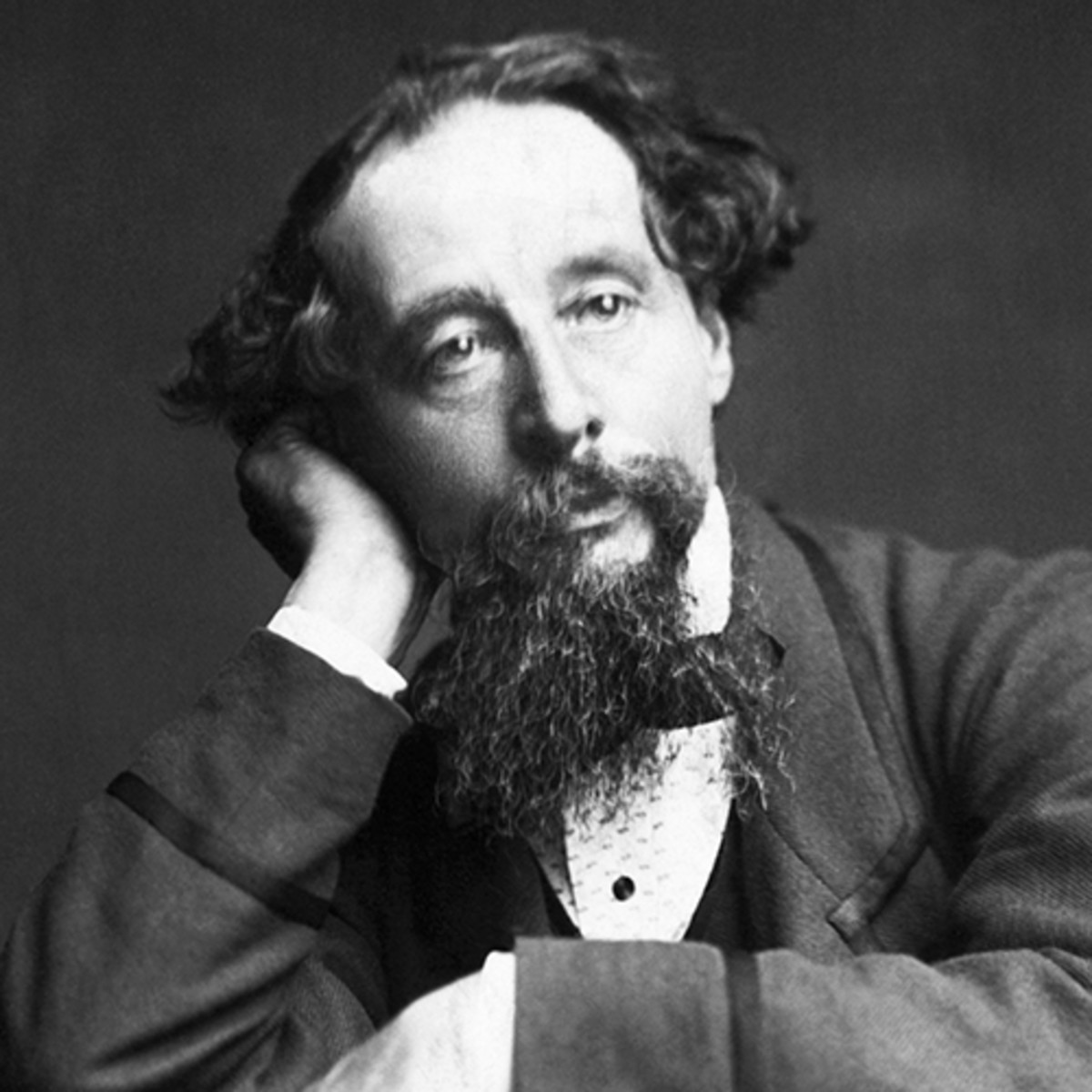 Charles Dickens was a British novelist, journalist, editor, novelist and social commentator who wrote beloved novels like Oliver Twist, A Christmas Carol, Nicholas Nickleby, David Copperfield, A Two Tale of Cities and Great Expectations. Dickens is remembered as one of the most important and influential writers of the 19th century. Among his accomplishments, he is credited with providing an outstanding portrait of the time of the Under-Victoria, helping to bring about change in the community. 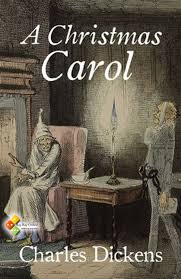 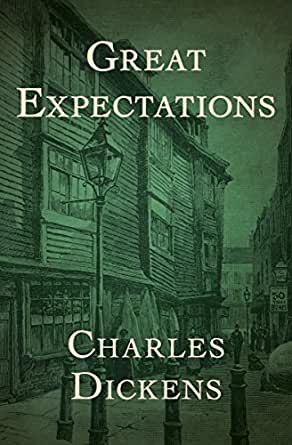 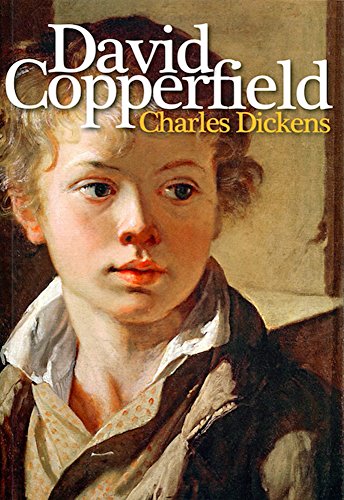 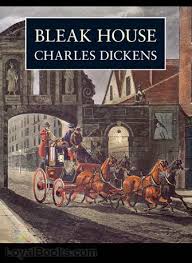 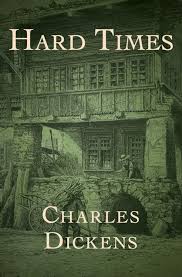 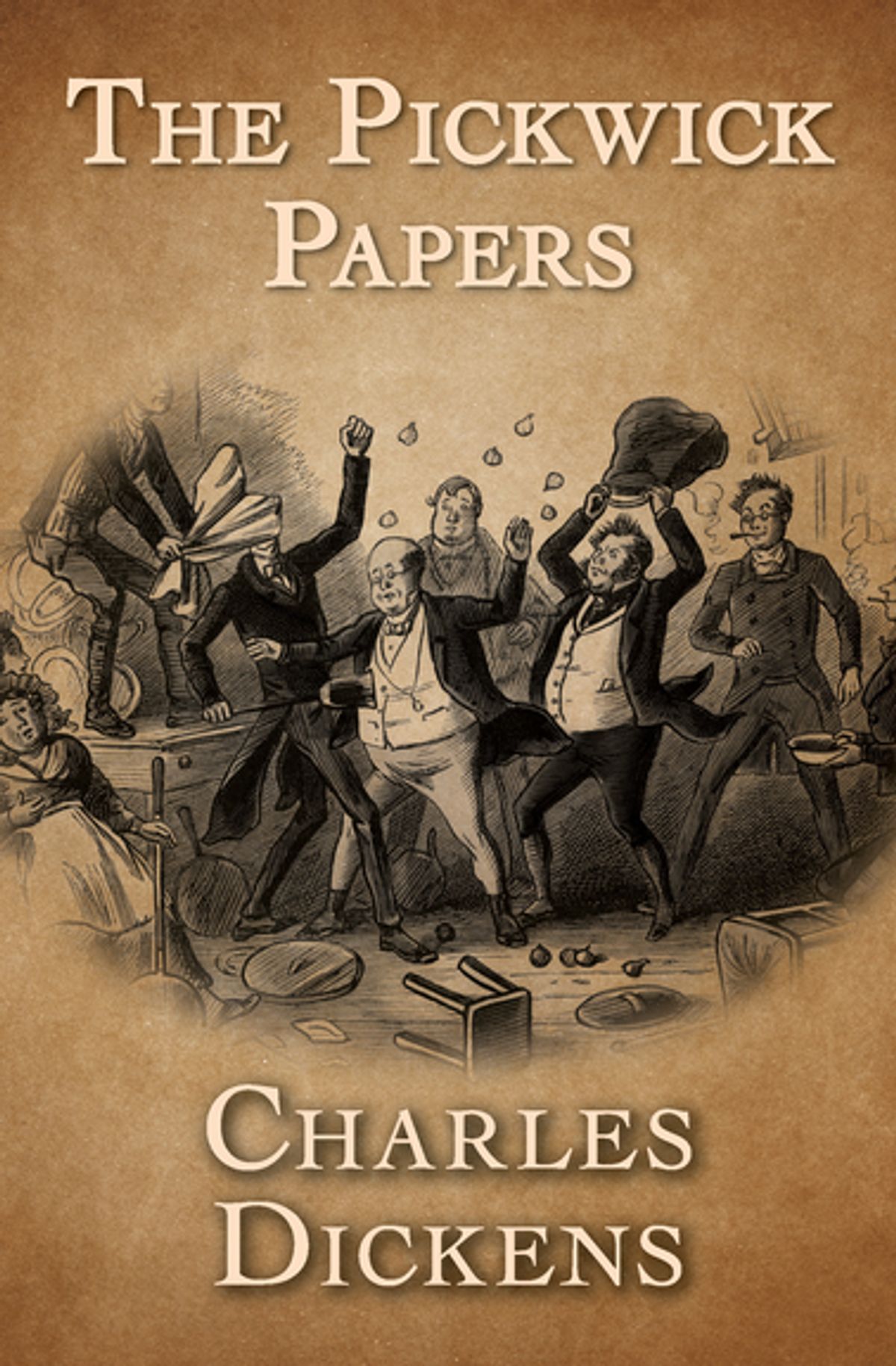 A loving heart is the truest wisdom.

No one is useless in this world who lightens the burdens of another.

I must be taken as I have been made. The success is not mine, the failure is not mine, but the two together make me.

"What greater gift than the love of a cat."

"It is a fair, even-handed, noble adjustment of things, that while there is infection in disease and sorrow, there is nothing in the world so irresistibly contagious as laughter and good humour."

"The pain of parting is nothing to the joy of meeting again."

"You have been the last dream of my soul."

"To conceal anything from those to whom I am attached, is not in my nature. I can never close my lips where I have opened my heart."

"Every traveler has a home of his own, and he learns to appreciate it the more from his wandering."

"Reflect upon your present blessings -- of which every man has many -- not on your past misfortunes, of which all men have some."