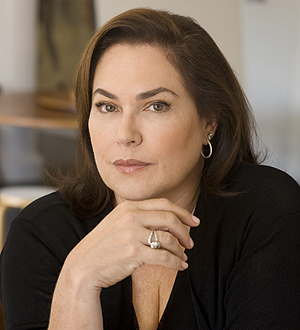 Author of two New York Times bestsellers and three sets of short stories, a children's book and a set of used stories. She has been a nominee for the National Book Critics Circle Award and the National Book Critics Circle Award. Her stories have appeared in Best American Short Stories, Award News: O Awards. Henry, and many anthologies here and abroad. She has written for The New Yorker, New York Times Magazine, Atlantic Monthly, O Magazine and Vogue, among many other publications, and has won the National Magazine for Fiction award. Her work has been translated into fifteen languages. She has authored numerous pilot, cable and network articles, and co-authored, co-authored and edited the excellent, short-lived short series of Mind, starring Lili Taylor. She lives in Connecticut and is now the Shapiro-Silverberg Professor of Wesleyan University of Writing.

You are imperfect, permanently and inevitably flawed. And you are beautiful.