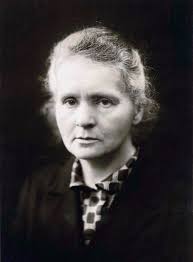 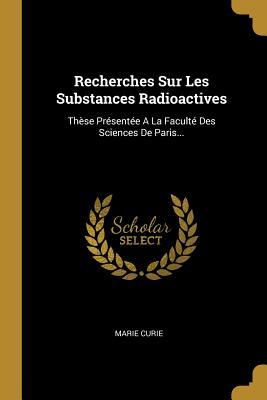 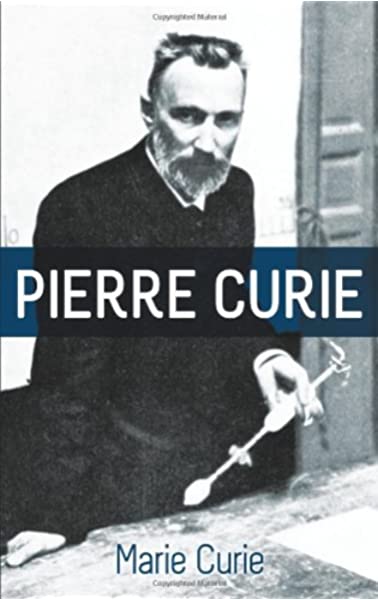 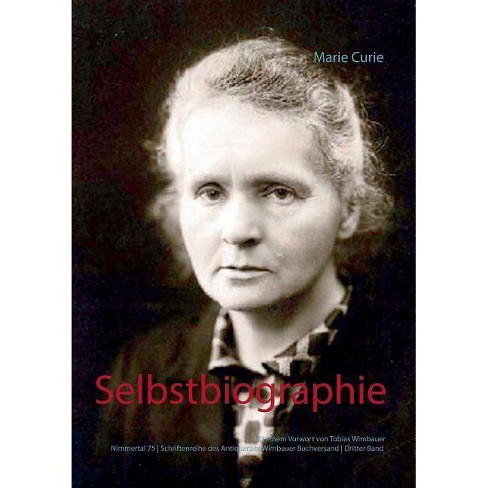 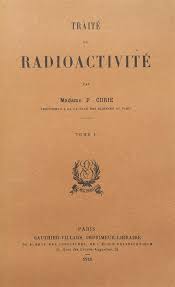 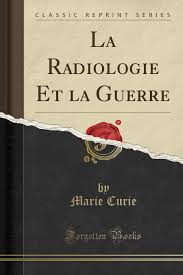 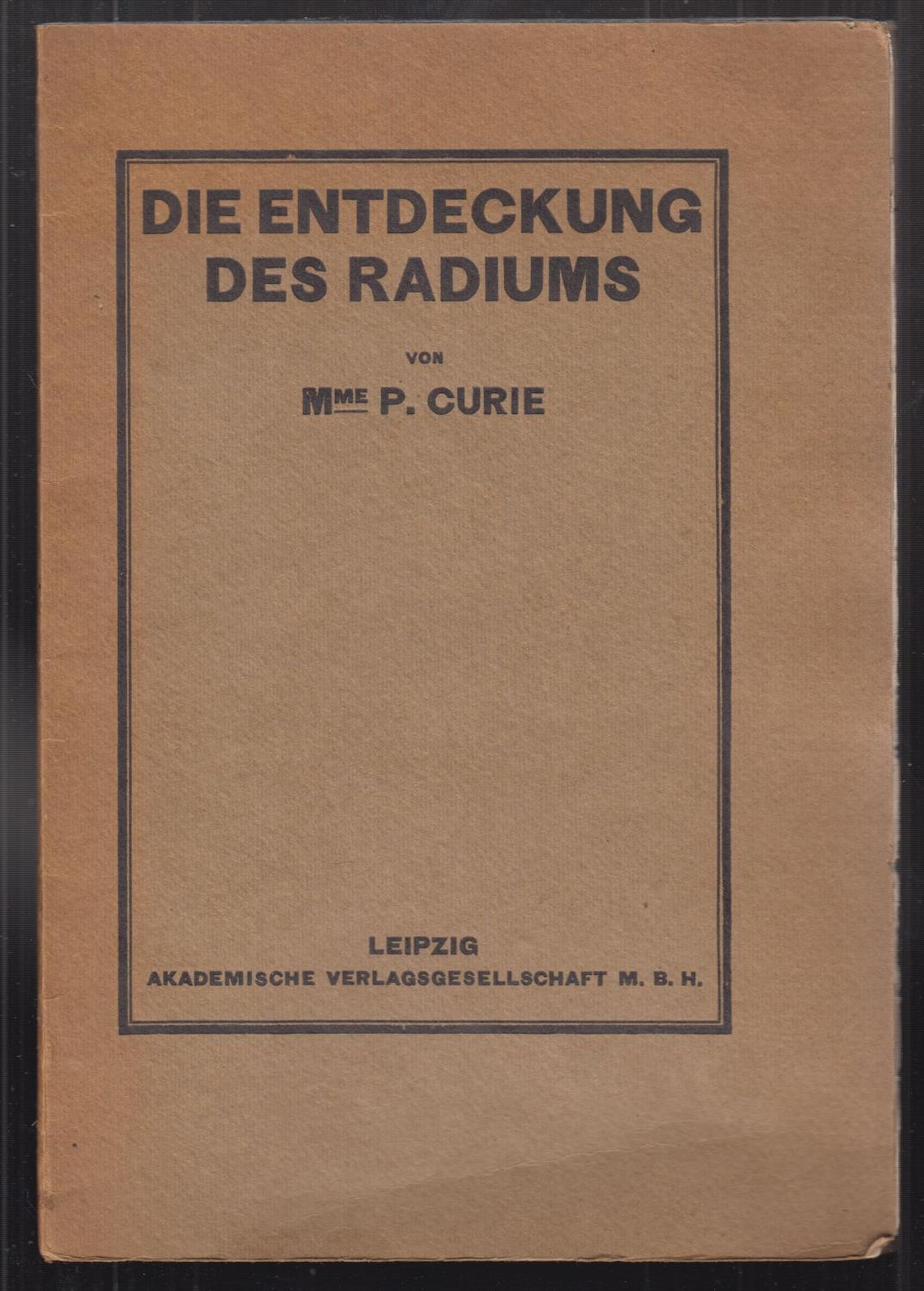 I was taught the way of progress is neither swift nor easy.

First principle: never to let one’s self be beaten down by persons or by events.

You’ll never make me believe women were made to walk on stilts.

There is nothing more wonderful than being a scientist, nowhere I would rather be than in my lab, staining up my clothes and getting paid to play.

There is no connection between my scientific work and the facts of private life.

Men of moral and intellectual distinction could scarcely agree to teach in schools where an alien attitude was forced upon them.

Have no fear of perfection; you’ll never reach it.

One of our pleasures was to enter our workshop at night; then, all around us we would see the luminous silhouettes of the beakers and capsules that contained our products.

This abnormal situation resulted in exciting the patriotic feeling of Polish youths to the highest degree.

I continued my efforts to educate myself. This was no easy task under the Russian government of Warsaw; yet I found more opportunities than in the country.

It can be easily understood that there was no place in our life for worldly relations.

I am among those who think that science has great beauty.