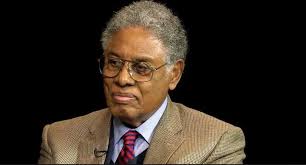 Thomas Sowell (/ soʊl /; born June 30, 1930) is an American economist and social activist who is currently a senior fellow at the Hoover Institution at Stanford University. Sowell was born in North Carolina but grew up in Harlem, New York. He is a graduate of Stuyvesant High School and served in the United States Marine Corps during the Korean War. He received his bachelor's degree, graduated from the Magna cum laude [1] of Harvard University in 1958 and the doctorate from Columbia University in 1959. In 1968, he graduated economics from the University of Chicago. Sowell has served on several universities, including Cornell University and the University of California, Los Angeles. He has also worked for think tanks such as the Urban Institute. Since 1980, he has worked at the Hoover Institution at Stanford University. Writes the idea of ​​conservation of liberation. Sowell has authored over thirty books (many of which have been written in revised editions), and his work has been widely published. He is a recipient of the National Humanities receives new scholarships that cover history, economics and political science. 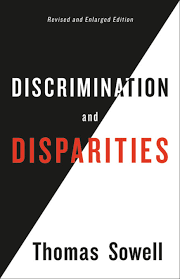 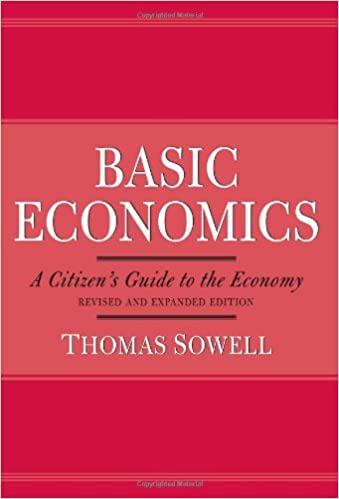 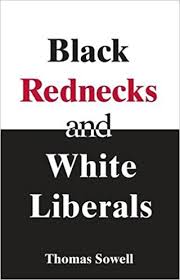 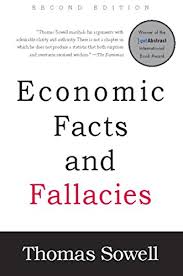 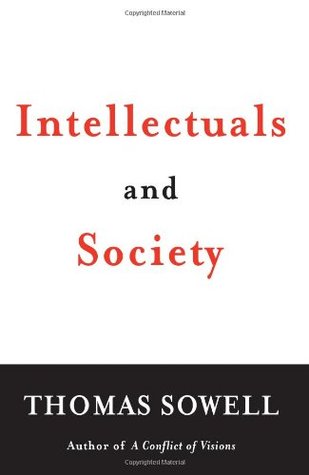 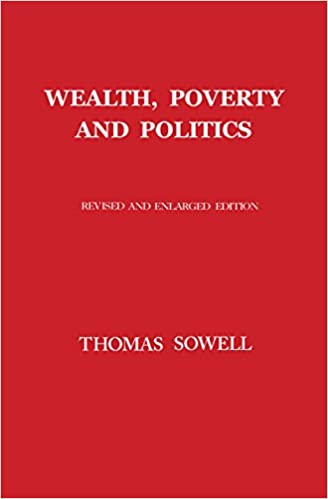 “I have never understood why it is "greed" to want to keep the money you have earned but not greed to want to take somebody else's money.”

“It’s amazing how much panic one honest man can spread among a multitude of hypocrites. ”

“People who pride themselves on their "complexity" and deride others for being "simplistic" should realize that the truth is often not very complicated. What gets complex is evading the truth.”

“Much of the social history of the Western world over the past three decades has involved replacing what worked with what sounded good.”

“Intellect is not wisdom.”

“Some of the biggest cases of mistaken identity are among intellectuals who have trouble remembering that they are not God.”

“Racism does not have a good track record. It's been tried out for a long time and you'd think by now we'd want to put an end to it instead of putting it under new management.

“Despite a voluminous and often fervent literature on "income distribution," the cold fact is that most income is not distributed: It is earned.”