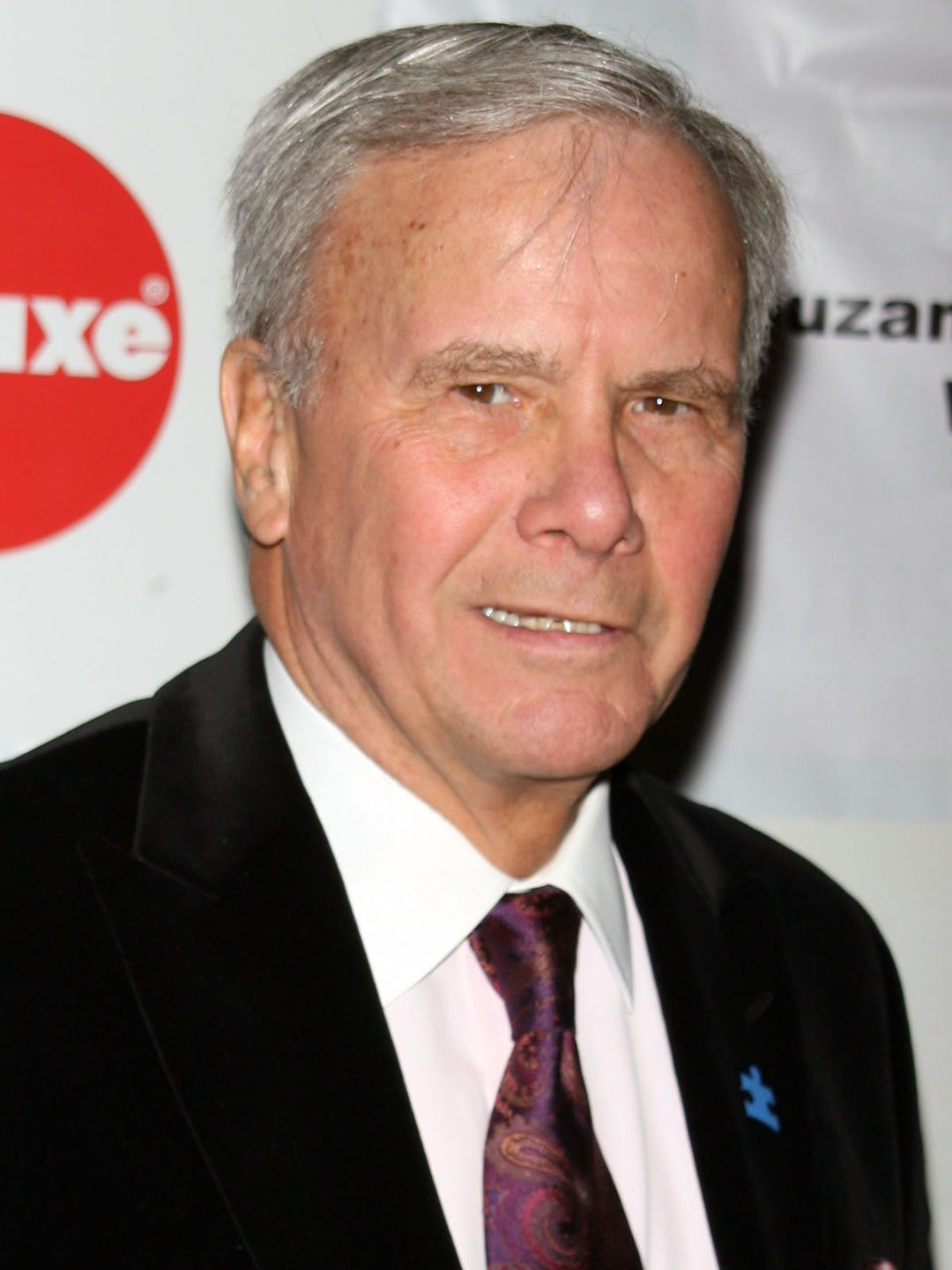 Tom Brokaw was born February 6, 1940, in Webster, South Dakota. Starting out as a college radio reporter, Brokaw worked until he became an NBC correspondent in Washington, covering Watergate in 1973. Named as an anchor for NBC Nightly News in 1982, Brokaw conducted the first interview of Soviet President Mikhail Gorbachev in 1987, and reported on such history. Events took place like the fall of the Berlin Wall in 1989. He remained at the anchor desk until his retirement in 2004. Brokaw's 1998 book, The Greatest Generation, was a bestseller. 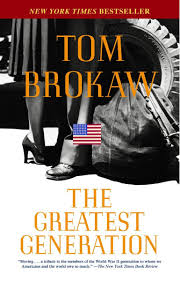 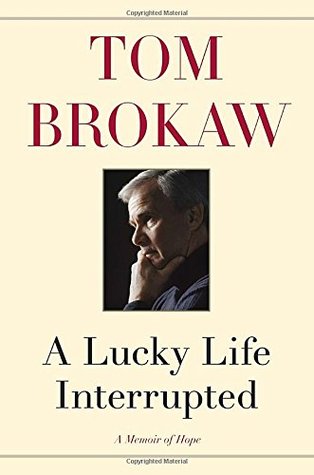 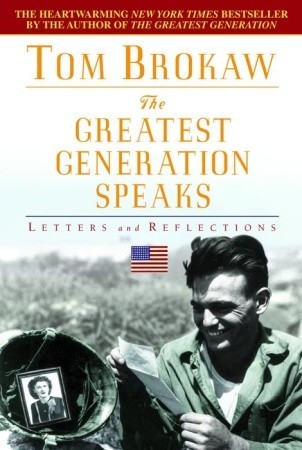 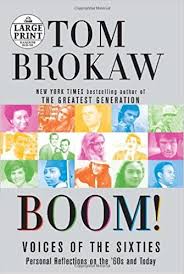 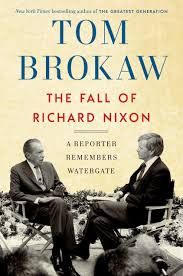 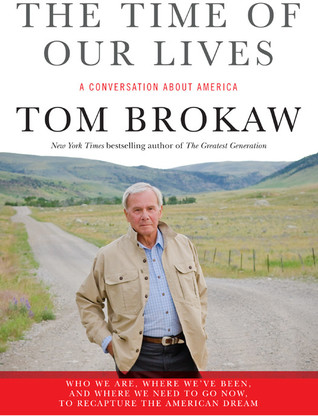 It's all storytelling, you know. That's what journalism is all about.

Don't overstate Fox News. It's still much smaller than the least of the network niches.

What I think is highly inappropriate is what's going on across the Internet, a kind of political jihad against Dan Rather and CBS News that's quite outrageous.

Speaking generally, people who are drawn to journalism are interested in what happens from the ground up less than they are from the top down.

What we have to do is put this in a coherent form for them at the end of the day, and on the big events, give them the kind of context that they deserve.

I think they are paying a lot more attention to news now, by the way, in part because of national-security issues. A lot of young people have friends or family in the military today.

Our obligation at the network is where do we fit into that and how can we best capitalize on that to make sure that our piece of that remains important to those young people.

What I think is that Fox has done a very smart job of carving out their place.

TV is a fickle business. I'm only good for the length of my contract.

Peter, of the three of us, was our prince. He seemed so timeless. He had such elan and style.