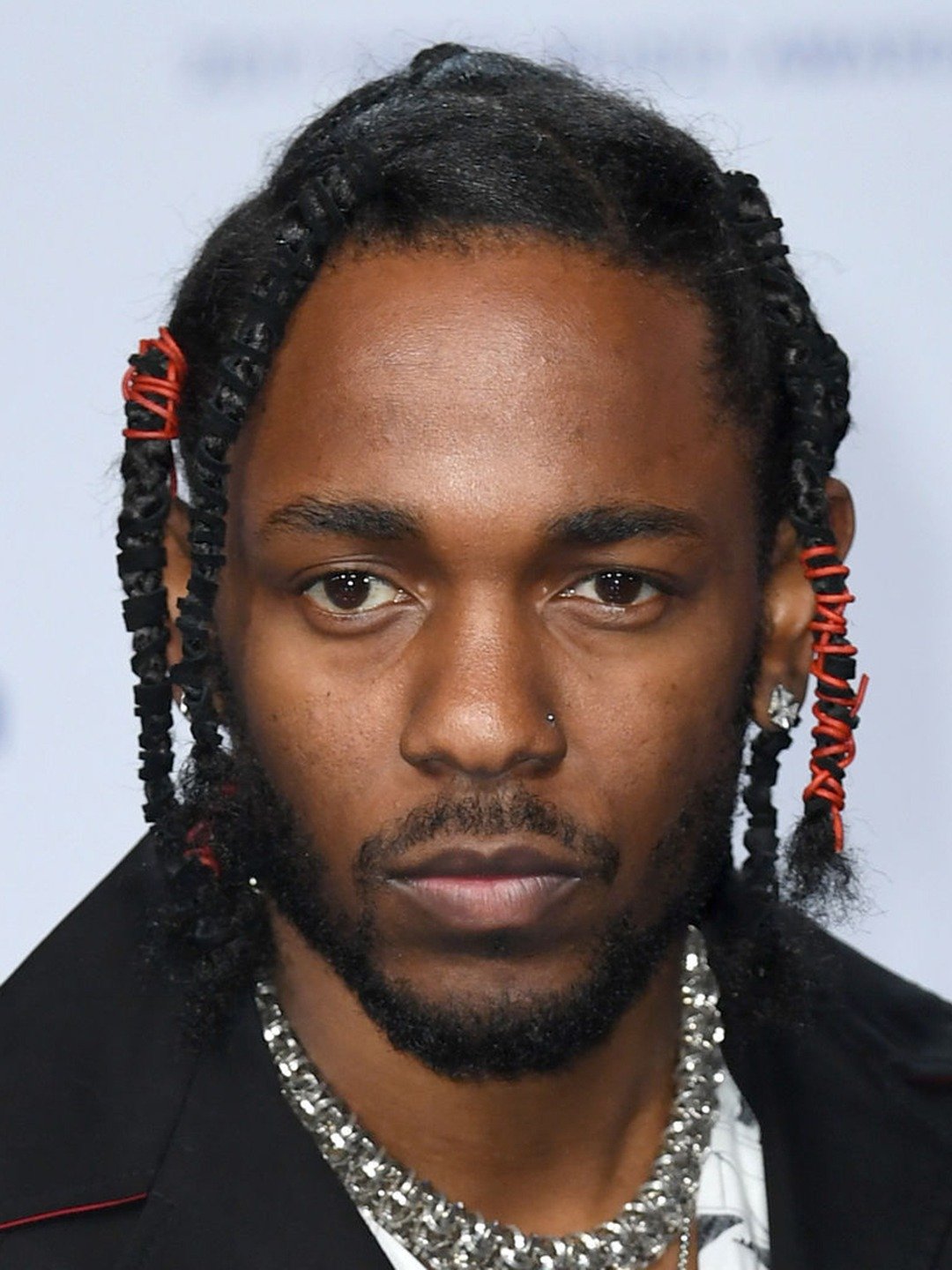 Kendrick Lamar is a songwriter and rapper who is renowned for his criticism and commercialism. He found the ball rolling in his youth as a K-Dot and released a mixtape that caught the eye of locals and ‘Top Dawg Entertainment’, an indie recording label. His first commercial release of ‘Extremely Dedicated’ brought him to light. He later formed a hip-hop group and released singles and albums. Lamar plays an active role in tours and stage programs. He has worked with artists like Rihanna, Talyor Swift, Snoop Dogg and Jay Rock to name a few. He has collected 135 nominations and prestigious awards including 'Teen Choice Awards', 'Grammy Award', 'MTV Awards', 'MOBO Awards' and 'The BET Awards' among many others. He was also named among the '100 most influential people in the world in 2016' by 'Time'. Another great role model in the hip-hop industry, Lamar's thoughts, ideas, songs, music and songs are a source of encouragement and strength. Let’s take a look at Kendrick Lamar’s popular quotes and sayings that often challenge ideas, lifestyle and social life.

I live this life at a pace that anyone can go. Know your place, and dedicate your role ...To the faith that you'll die alone

Am I the only one who measures time using songs? “Oh it only took me 4 songs to get here! that’s not to long!

The opposite of love? Vice. Temptation. The negative influences that we have. The bad energy that comes around us and makes us do certain things. To me, it's always been a war between the two.

I be off the slave ships, building pyramids, writing my own hieroglyphs

Whatever pressure I feel all comes from me, from within. I always was that person who was hard on myself and challenged myself no matter what I was doing, whether it was passing third grade or playing basketball.

Kids don't see hate in their eyes. They see the world, and living in it to the best of their abilities. And that's where love comes from for me.

Consequences from evil will make your past haunt you

I am a sinner....who's probably gonna sin again...Lord forgive me!

But what love got to do with it when you don't love yourself ?