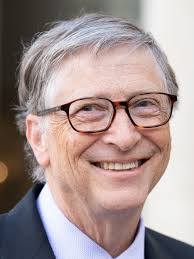 Businessman and entrepreneur Bill Gates and his business partner Paul Allen founded and built the world's largest business, Microsoft, through technology, big business strategy and aggressive business strategies. Through this process, Gates became one of the richest men in the world. In February 2014, Gates announced that he stepped down from the position of chairman of Microsoft to focus on charitable work for his foundation, the Bill and Melinda Gates Foundation. Gates had a very close relationship with his mother, Mary, who after a short career as a teacher devoted his time to helping raise children and working in community affairs and charitable organizations. He has also served on numerous corporate boards, including those of First Interstate Bank in Seattle (founded by his grandmother), United Way and International Business Machines (IBM). He often accompanied Gates where he volunteered at schools and community organizations. In 1975, Gates built Micro-Soft, a combination of "micro-computers" and "software" (they dropped the hyphen within a year). Without Microsoft's success, Gates never felt completely safe. Always exploring the race above his shoulder, Gates developed a hot white drive and competitive atmosphere. Gates's aide reported that he would arrive early at work to find someone sleeping under a desk. He considered driving safety or police until they found out it was Gates. In 2000, Gates stepped down from the day-to-day operations of Microsoft, and transformed the CEO's career into college friend Steve Ballmer, who has been at Microsoft since 1980. 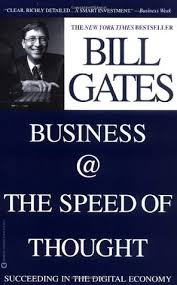 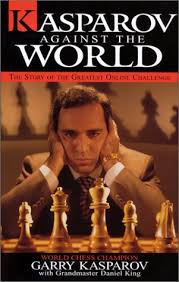 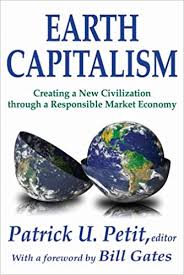 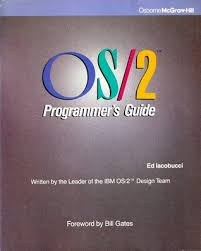 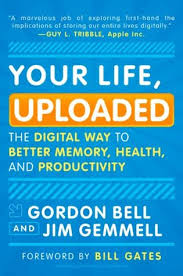 As we look ahead into the next century, leaders will be those who empower others.

I never took a day off in my twenties. Not one. And I'm still fanatical, but now I'm a little less fanatical.

I remember thinking quite logically that I didn't want to spoil my children with wealth and so that I would create a foundation, but not knowing exactly what it would focus on.

We all need people who will give us feedback. That's how we improve.

We should all grow our own food and do our own waste processing, we really should.

The world is not flat, and PCs are not, in the hierarchy of human needs, in the first five rungs.

I'm certainly well taken care of in terms of food and clothes.

I was a kind of hyper-intense person in my twenties and very impatient.

There are more people dying of malaria than any specific cancer.

Playing bridge is a pretty old fashioned thing in a way that I really like.

I have a particular relationship with Vinod Khosla because he's got a lot of very interesting science-based energy startups.