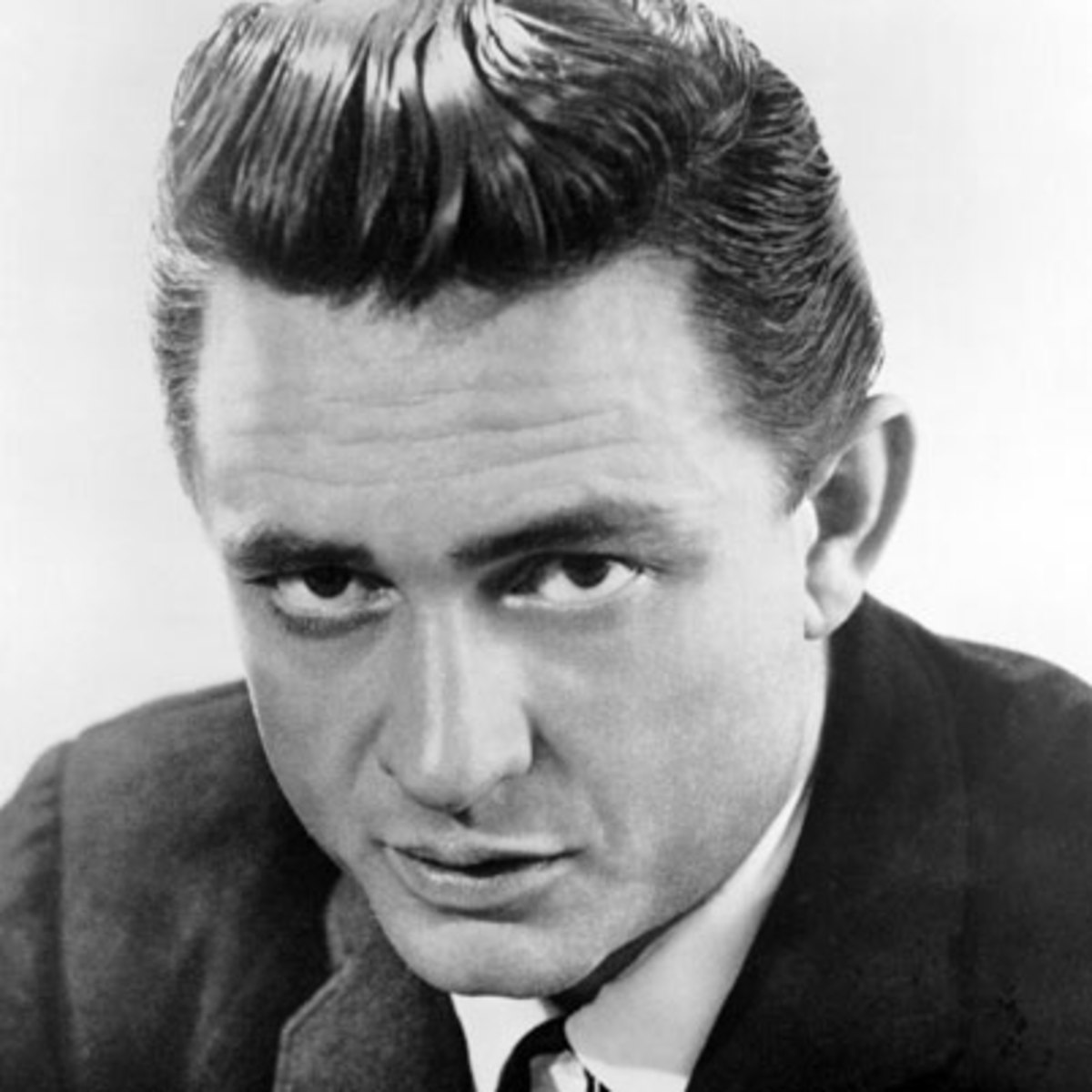 Johnny Cash grew up in a poor farming community and joined the Air Force in 1950. He put together a band that followed his release, and within a few years Johnny Cash and Tennessee Two released songs such as "Walk the Line." Cash's career was almost disrupted in the 1960's by a major drug problem, but his marriage to June Carter also sued Johnny Cash's album at Folsom Prison (1968). In the years that followed, Cash joined the country's supergroup the Highwaymen and released a recording series with producer Rick Rubin.

“I knew I wanted to sing when I was a very small boy. When I was probably 4 years old. My mother played a guitar and I would sit with her and she would sing and I learned to sing along with her.”

“I found out that there weren’t too many limitations, if I did it my way.”

“I’m very shy really. I spend a lot of time in my room alone reading or writing or watching television.”

“My father was a man of love. He always loved me to death. He worked hard in the fields, but my father never hit me. Never. I don’t ever remember a really cross, unkind word from my father.”

“God gives us life and takes us away as He sees fit.”

“I learn from my mistakes. It’s a very painful way to learn, but without pain, the old saying is, there’s no gain.”

“You’ve got a song you’re singing from your gut, you want that audience to feel it in their gut. And you’ve got to make them think that you’re one of them sitting out there with them too. They’ve got to be able to relate to what you’re doing.”

“I took the easy way, and to an extent I regret that. Still, though, the way we did it was honest. We played it and sang it the way we felt it, and there’s a lot to be said for that.”