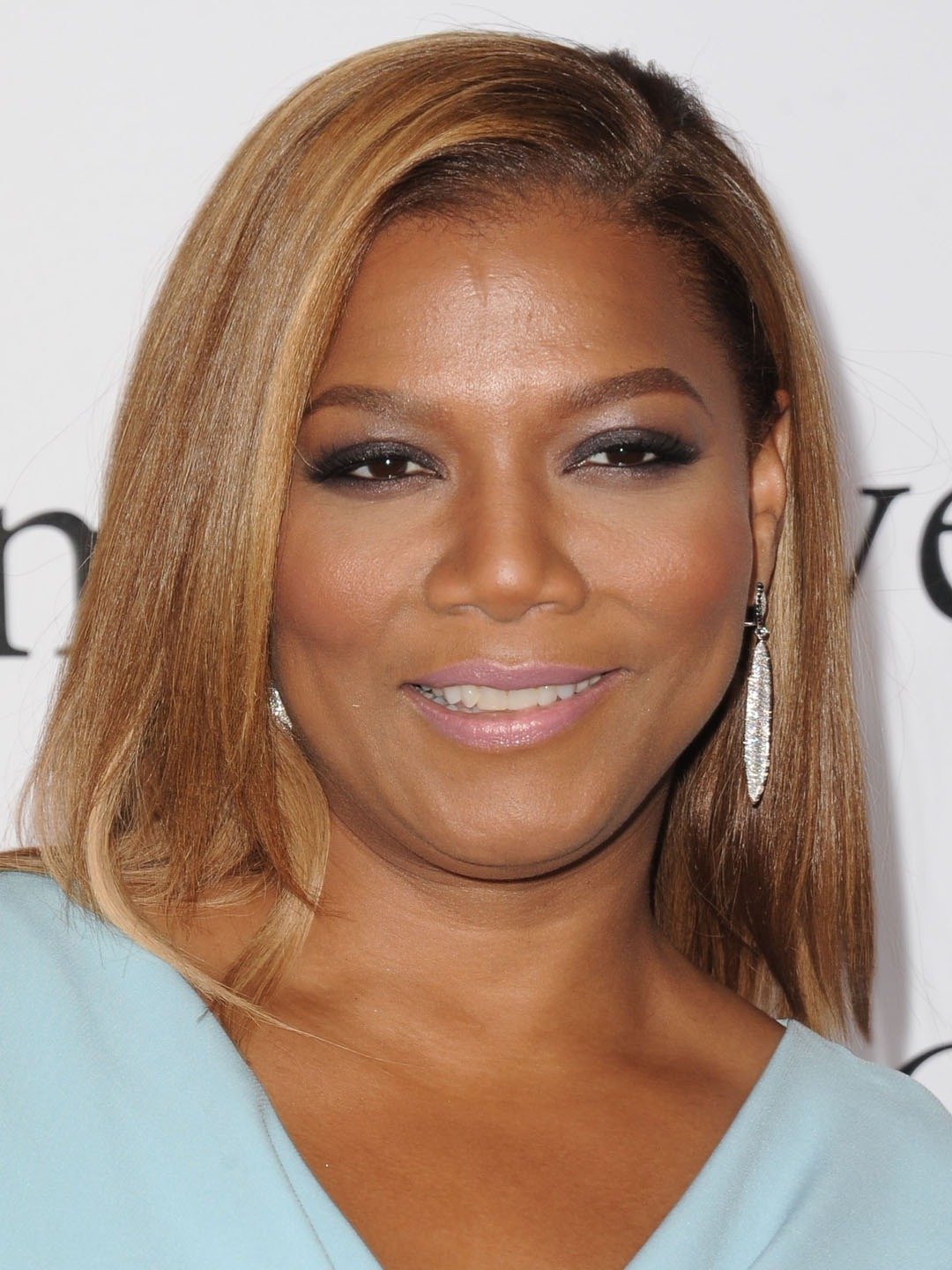 The first hip-hop music album by Queen and actress Queen Latifah, All Hail to the Queen, has sold more than a million copies, as well as one "U.N.I.T.Y". She won Latifah her first Grammy Award in 1995. Latifah was also honored for her role-playing, earning her first Oscar nomination for her 2002 blockbuster music performance in Chicago, and Emmy for her performance of Blues singer Bessie Smith in the 2015 film Bessie.

When I'm wearing too-high heels and swaying my hips, I do that Sharon Stone kind of thing - she has the sexiest walk, a New York cool thing that throws you back.

I have my dad's shape. No booty.

If I ran into a 19-year-old version of myself, I'd just tell her to live, full out. I might also tell her to go ahead and have a few babies and not worry about the timing of it.

I think as far as the music industry is concerned, it's kind of been the wild, wild West in a way with the Internet, which is not necessarily a bad thing to me.

How many crossroads are you allowed to have in life? I seem to have a lot of crossroads. I think maybe I crossed back across the same road too often.

I'm proud of everything I do, but I think I'm the most happy about becoming a rapper. It was my entrance into everything. That helped me get into acting.

Business is fun. Controlling your own destiny is fun. Creating an idea and turning it into a movie; finding an artist and guiding their career and bringing them to some type of status - there's joy in that.

I came from a crew, and to me, all the guys I rapped with were better than me, so I was surprised when I was the breakout one. It was definitely a cool thing.

Most people don't have so much talent that they can become a success all their own. We all need people to help us and lift us up.

I've never been the straight rapper that is going to stand in a cipher and battle all day. I started off battle rapping, but to me, making songs became more important than freestyles... I've met many rappers who can freestyle but can't make a record.

I got a few marriage proposals in my 20s. I just wasn't ready. I just knew if I committed, I would've wound up doing something wrong, messing it up. I still felt like I had some living to do.

When my body feels good, I feel more energized and alive, and that's sexy. I'm taking care of this body God gave me.