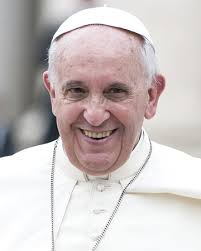 Jorge Mario Bergoglio became Pope Francis on March 13, 2013, when he was named pope 266 of the Roman Catholic Church. Bergoglio, the first American pope, took his papal title after St. St. Assisi of Italy. Prior to his election as pope, Bergoglio served as archbishop of Buenos Aires from 1998 to 2013 (succeeding Antonio Quarracino), as cardinal of the Roman Catholic Church of Argentina from 2001 to 2013, and as president of the Argentine Bishops' Conference 2005 to 2011. Named Person of the Year by Time magazine in 2013, Pope Francis has launched a humble and supportive work for the poor and the economically underprivileged and has been very active in the areas of politics and environmental activism. 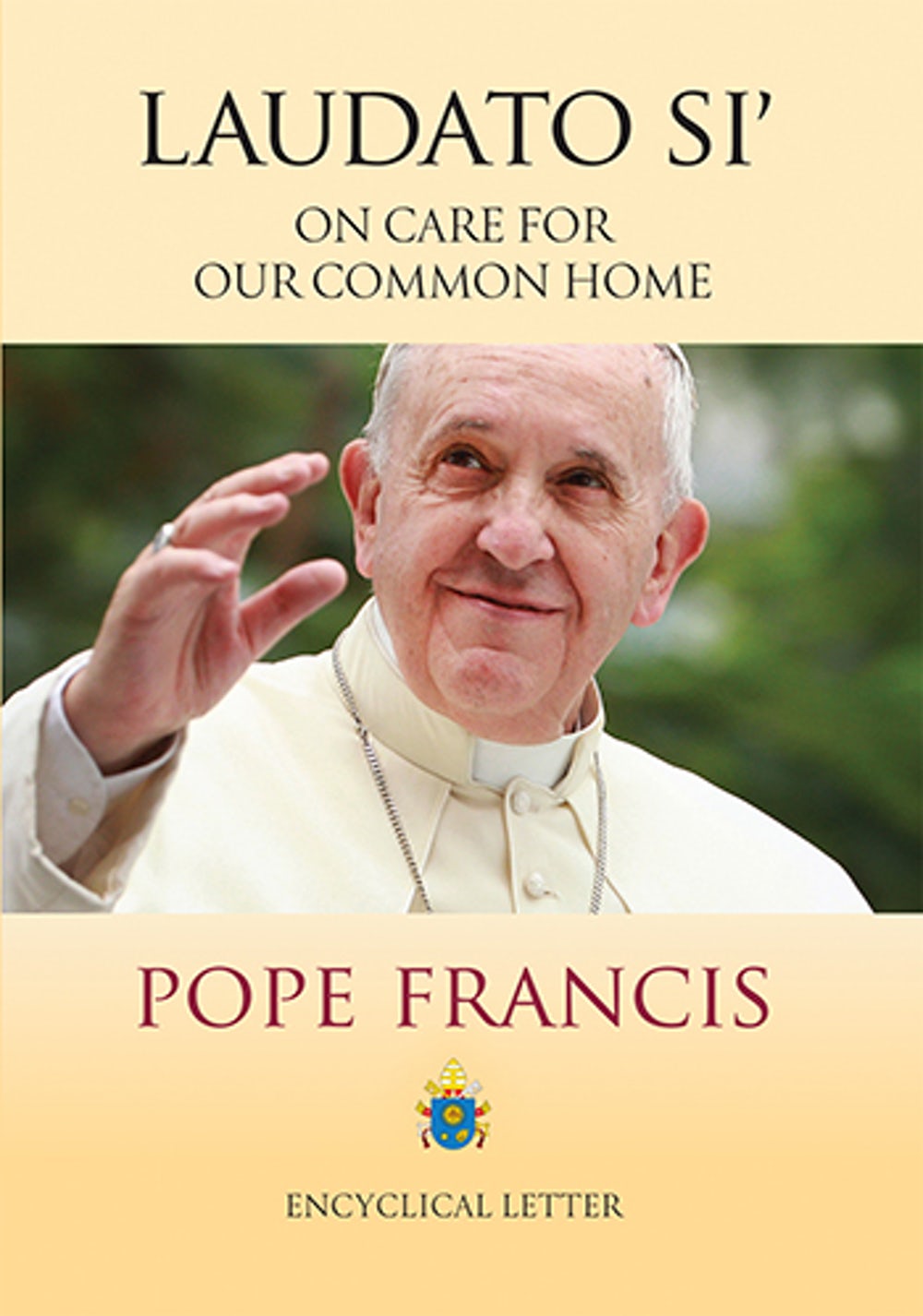 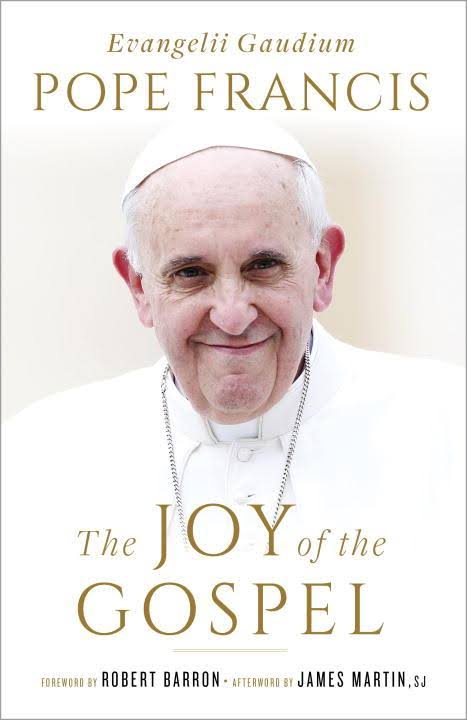 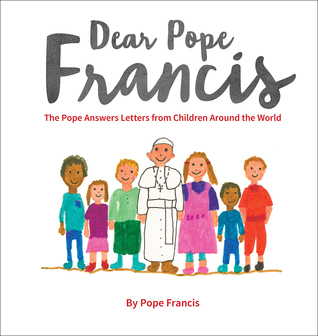 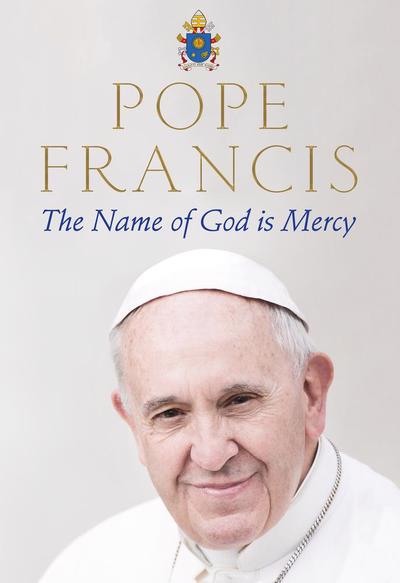 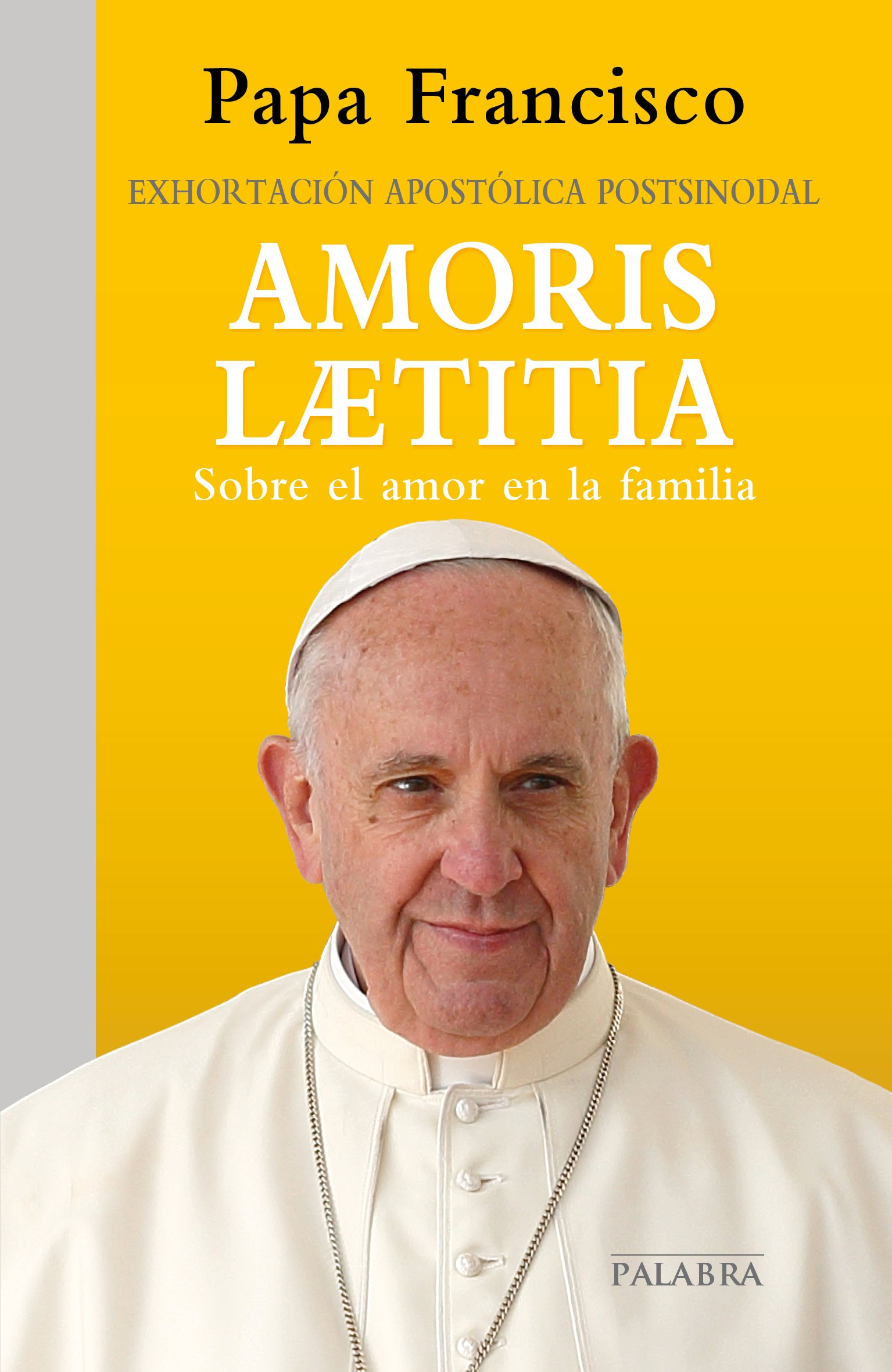 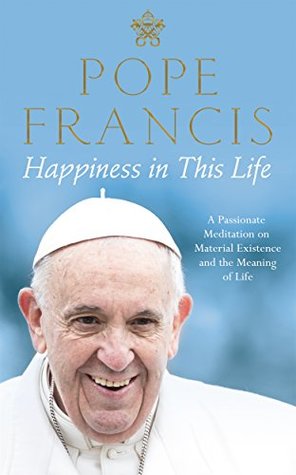 “The media only writes about the sinners and the scandals, he said, but that's normal, because 'a tree that falls makes more noise than a forest that grows.”

“No one can grow if he does not accept his smallness.”

“God never tires of forgiving us; we are the ones who tire of seeking his mercy.”

“It is not 'progressive' to try to resolve problems by eliminating a human life.”

“How can it be that it is not a news item when an elderly homeless person dies of exposure but it is news when the stock market loses two points?”

“The question of truth is really a question of memory, deep memory, for it deals with something prior to ourselves and can succeed in uniting us in a way that transcends our petty and limited individual consciousness. It is a question about the origin of all that is, in whose light we can glimpse the goal and thus the meaning of our common path.”

“Even if the life of a person has been a disaster, even if it is destroyed by vices, drugs, or anything else—God is in this person’s life. You can, you must try to seek God in every human life. Although the life of a person is a land full of thorns and weeds, there is always a space in which the good seed can grow. You have to trust God.”

“Situations can change; people can change. Be the first to seek to bring good. Do not grow accustomed to evil, but defeat it with good.”

“Living together is an art. It's a patient art, it's a beautiful art, it's fascinating.”

“This is the struggle of every person: be free or be a slave.”

“Idolatry, then, is always polytheism, an aimless passing from one lord to another. Idolatry does not offer a journey but rather a plethora of paths leading nowhere and forming a vast labyrinth.”