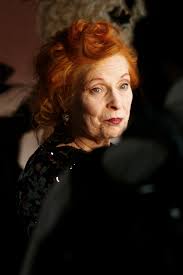 Considered the most consistent and emerging fashion designer in the world, Vivienne Westwood rose to fame in the late 1970s when her initial design helped shape the look of punk rock metal. At the age of 17, the Westwood family moved to Harrow in the Middlesex countryside, where the future fashion icon found work at a local factory and eventually enrolled in a teacher training school. In 1971, McLaren opened a retail store at 430 Kings Road in London and began filling it with Westwood designs. Combined with the idea of ​​Westwood's unusual style, it is an expression of consistency and resilience that shows a certain level of fearlessness about him and his work. In 1962 Westwood married Derek Westwood and had a son. The couple divorced three years later. After a while he got engaged to the Sex Pistols manager Malcolm Mclaren and had another son. In 1992, ten years after Westwood and McLaren split, Westwood remarried, to his assistant, Andreas Kronthaler, 25 years his junior. Today, Konthaler is his creative partner. The couple lives in South London. For more than 30 years, even after he had long gained wealth and fame, Westwood lived in that tiny London suburb, paying just $ 400 a month at home and riding his bike to his studio in Battersea. 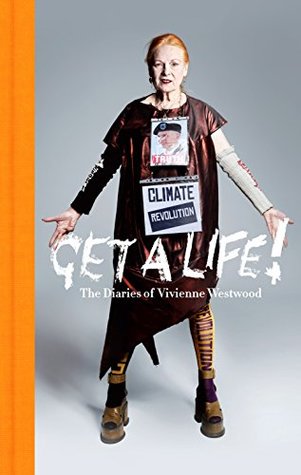 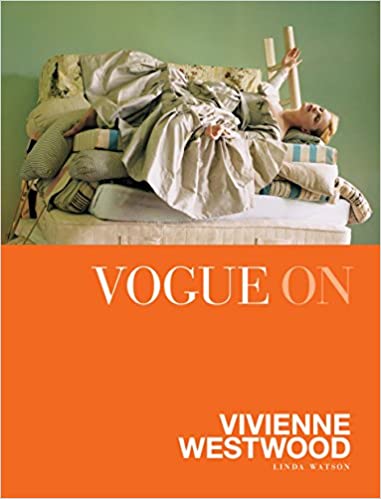 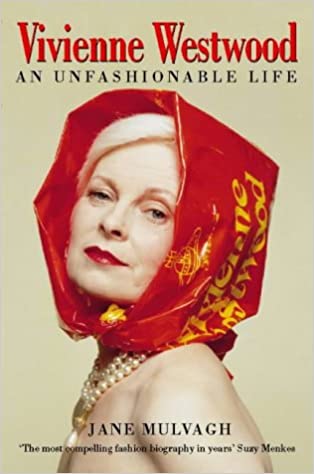 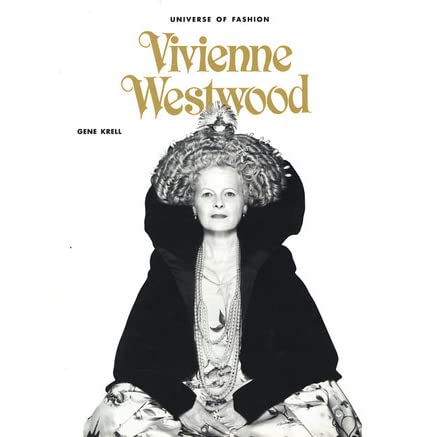 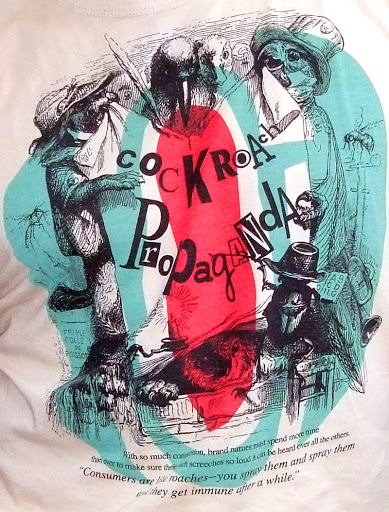 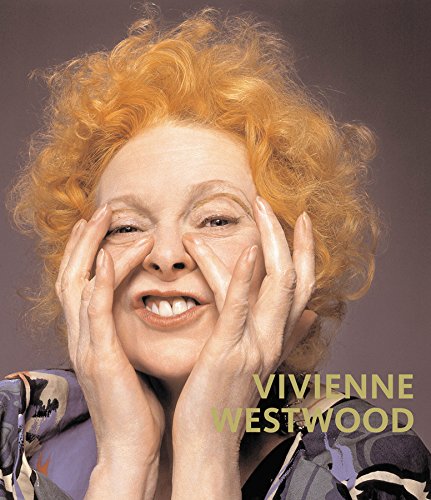 “I am attracted to people who make this effort in knowing what suits them - they are individual and stylish.”

“Buy less, choose well: that's the maxim. Quality not quantity. That's the most environmentally friendly thing you can do.”

“I haven't told anyone this before, but when I was a teenager... I actually thought I was turning into a boy, and I didn't really care. It didn't bother me at all.”

“I like to literally put women on a pedestal”

“I remember reading a book set in the future, it was written in the 1870s projecting to 1920, and this time traveler said you couldn't tell the difference between men and women. He saw what was coming.”

“I try to concentrate on quality clothing and accessories that are worth having, and to get my people to take fewer trips by air and stay longer each time they travel. It’s more human, especially if they take time to visit an art gallery while there.”

“I’m not terribly interested in beauty. What touches me is someone who understands herself.”

“I can't think without my glasses.”

“People have never looked so ugly as they do today. We just consume far too much.”

“Our economic system, run for profit and waste and based primarily on the extractive industries, is the cause of climate change. We have wasted the earth's treasure and we can no longer exploit it cheaply.”

“I disagree with everything I used to say.”