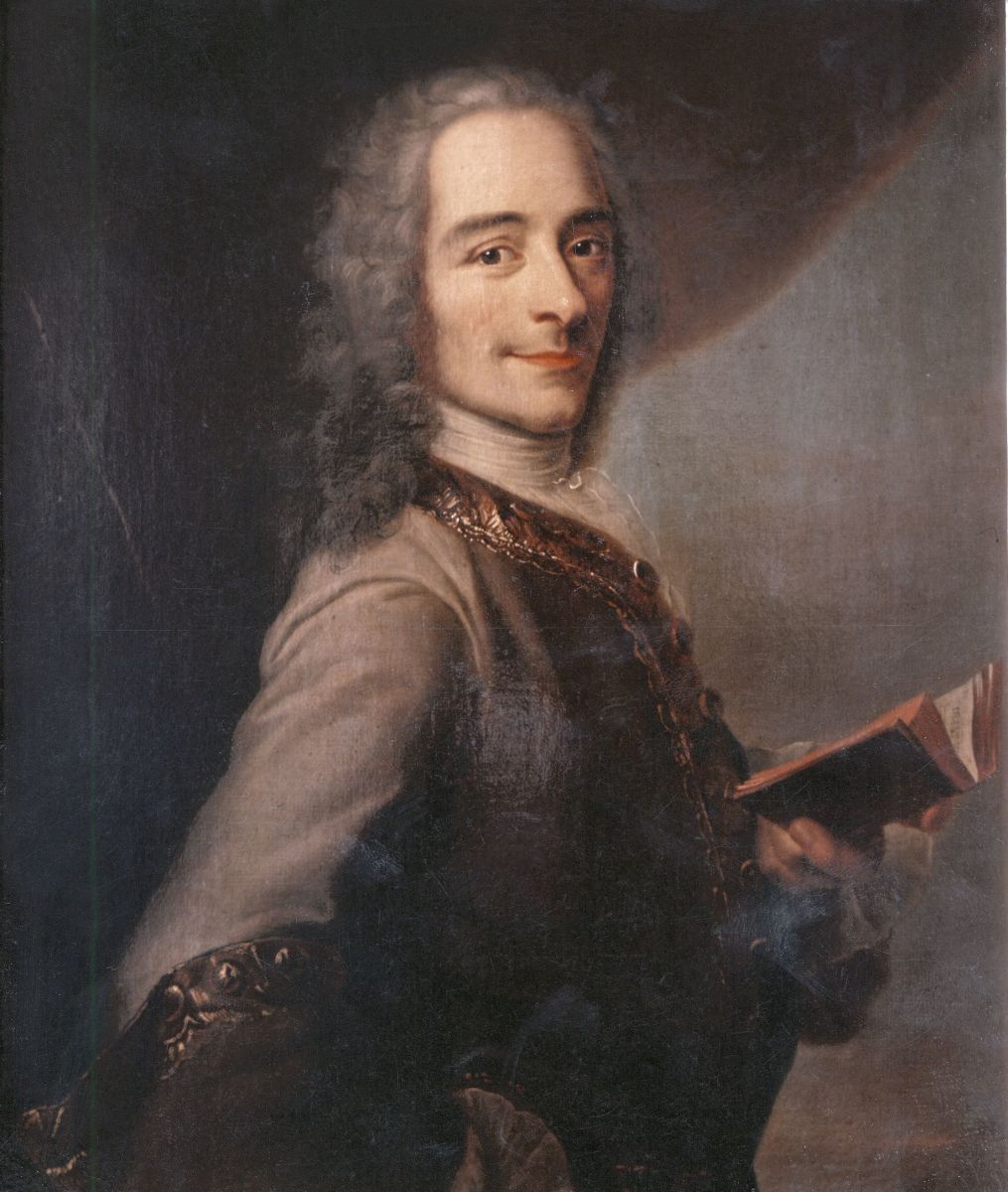 Voltaire established himself as one of the main authors of the Enlightenment. His notable works include the tragic drama Zaïre, the historical study of The Age of Louis XIV and the novel Chartide of Satan. Frequently inconsistent with the French authorities for his alleged political and religious activities, he was arrested twice and spent many years in exile. He died shortly after returning to Paris in 1778.

Appreciation is an excellent thing. It makes what is excellent in others belong to us, as well.

We are all full of weakness and errors; let us mutually pardon each other our follies.

To hold a pen is to be at war.

“Despite the enormous quantity of books, how few people read! And if one reads profitably, one would realize how much stupid stuff the vulgar herd is content to swallow every day.”

“The most important decision you make is to be in a good mood.”

“The comfort of the rich depends upon an abundant supply of the poor.”

“If God did not exist, it would be necessary to invent him.”

“Don’t think money does everything or you are going to end up doing everything for money.”

“Every man is a creature of the age in which he lives and few are able to raise themselves above the ideas of the time.”

“It is love; love, the comfort of the human species, the preserver of the universe, the soul of all sentient beings, love, tender love.”