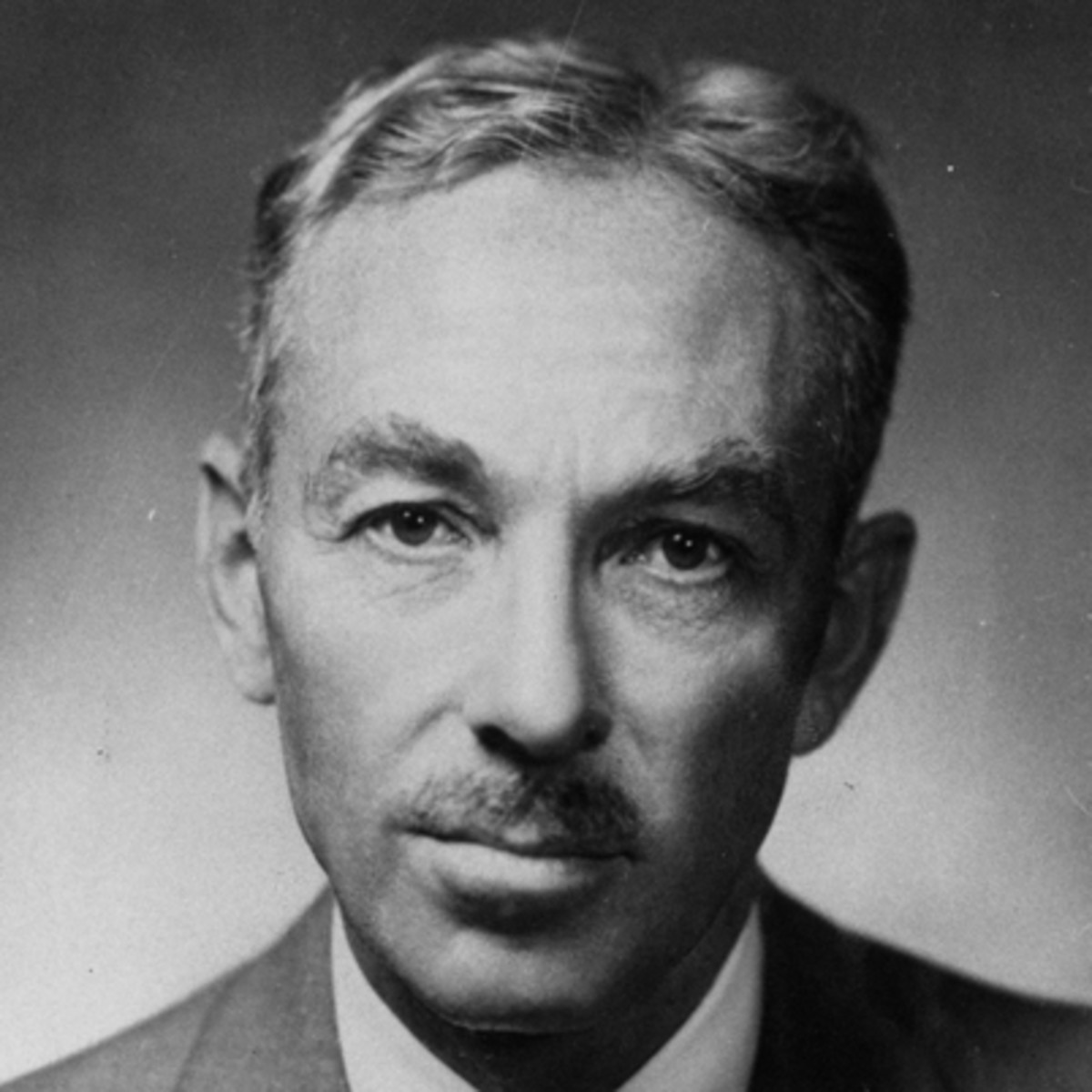 E.B. White has joined The New Yorker magazine as a dedicated writer and editor, a position he will hold for the rest of his life. He has written three children's books, including Stuart Little (1945) and Charlotte's Web (1952). In 1959 he revised The Elements of Style by William Strunk Jr. the late, who became a standard style book writers. White, who received a special Pulitzer Prize in 1978, died at his home in Maine in 1985.

"Why did you do all this for me?' he asked. 'I don't deserve it. I've never done anything for you.' 'You have been my friend,' replied Charlotte. 'That in itself is a tremendous thing."

"I arise in the morning torn between a desire to improve (or save) the world and a desire to enjoy (or savor) the world. This makes it hard to plan the day."

"It is not often that someone comes along who is a true friend and a good writer."

"All that I hope to say in books, all that I ever hope to say, is that I love the world."

"Always be on the lookout for the presence of wonder."

"I would feel more optimistic about a bright future for man if he spent less time proving that he can outwit Nature and more time tasting her sweetness and respecting her seniority."

"A writer who waits for ideal conditions under which to work will die without putting a word to paper."

"Genius is more often found in a cracked pot than in a whole one."

"I get up every morning determined to both change the world and have one hell of a good time. Sometimes this makes planning my day difficult."

"One of the most time-consuming things is to have an enemy."

"Writing is an act of faith, not a trick of grammar."